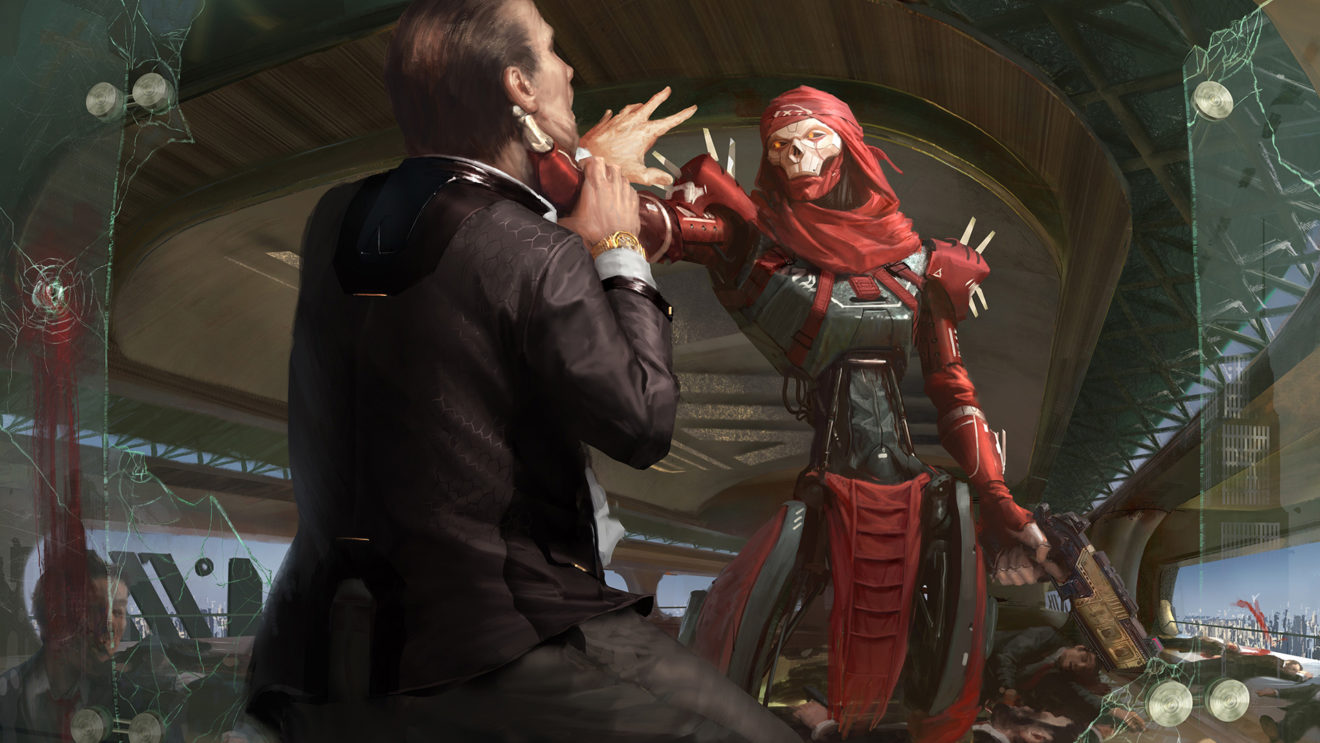 If you’ve been collecting Treasure Packs in Apex Legends diligently all seasons, this morning meant you were finally able to finish the last PvE quest and bring the small story being told to its conclusion. While finishing everything grants you a weapon charm and skin, the real prize is a hint at what might be next for Respawn’s free-to-play battle royale shooter.

When you complete the final mission and recover the last part of the artifact you’ve been building, you learn two interesting things right away. First, Revenant isn’t actually trying to stop Loba from killing him—he’s actually trying to help her find and wipe out his source code, so that he can finally die after 300 years of misery. Second, the artifact is actually the head of Ash, the Simulacrum that served as a boss in Titanfall 2.

In that game, Ash was interested in learning more about her origins and purpose, and by the time we see her in Apex, it looks like she’s been on quite a journey. Following the last quest, you get to play a short single player mission in which you enter an underground vault and attach her head to a body that’s been strung up with cables, slightly reminiscent of GLaDOS from Portal. When you do, she speaks to you, welcoming you to Olympus.

So what does it all mean? Given that Ash doesn’t appear to be in fighting shape anymore, it certainly seems unlikely she’ll be joining the roster of playable legends. The more likely scenario is that her words are what matter most—and it’s Olympus that teases what the future has in store.

Olympus has been established in lore as a floating city on Psamathe, the planet where Octane and Lifeline were born. We’ve actually seen it before, in the cinematic showing off Loba’s backstory, as noted by a Reddit post from earlier this year.

And it certainly sounds like we’ll be going there in the game in some form, given the text chat between Lifeline and Octane that serves as an epilogue for the season’s quest, implying both a future visit to the city and a mysterious backstory involving two people named Darion and Duardo.

“We’re not goin there r we?” Octane asks.

“We go where the Games go,” Lifeline replies.

So could Apex Legends be heading to a massive floating city during Season 6? It certainly sounds like a possibility, though it’s difficult to imagine a dense urban environment meshing seamlessly with the current weapons and gameplay. Perhaps we’ll be visiting a location on the same planet but not in Olympus proper, or the story will continue in a different way, like with PvE quests set in a new location that’s not just part of the battle royale map.

Either way, we can be certain that Apex Legends‘ Season 6 will involve Olympus in some way, and that Respawn isn’t backing down from the chance to inject more lore into the game.