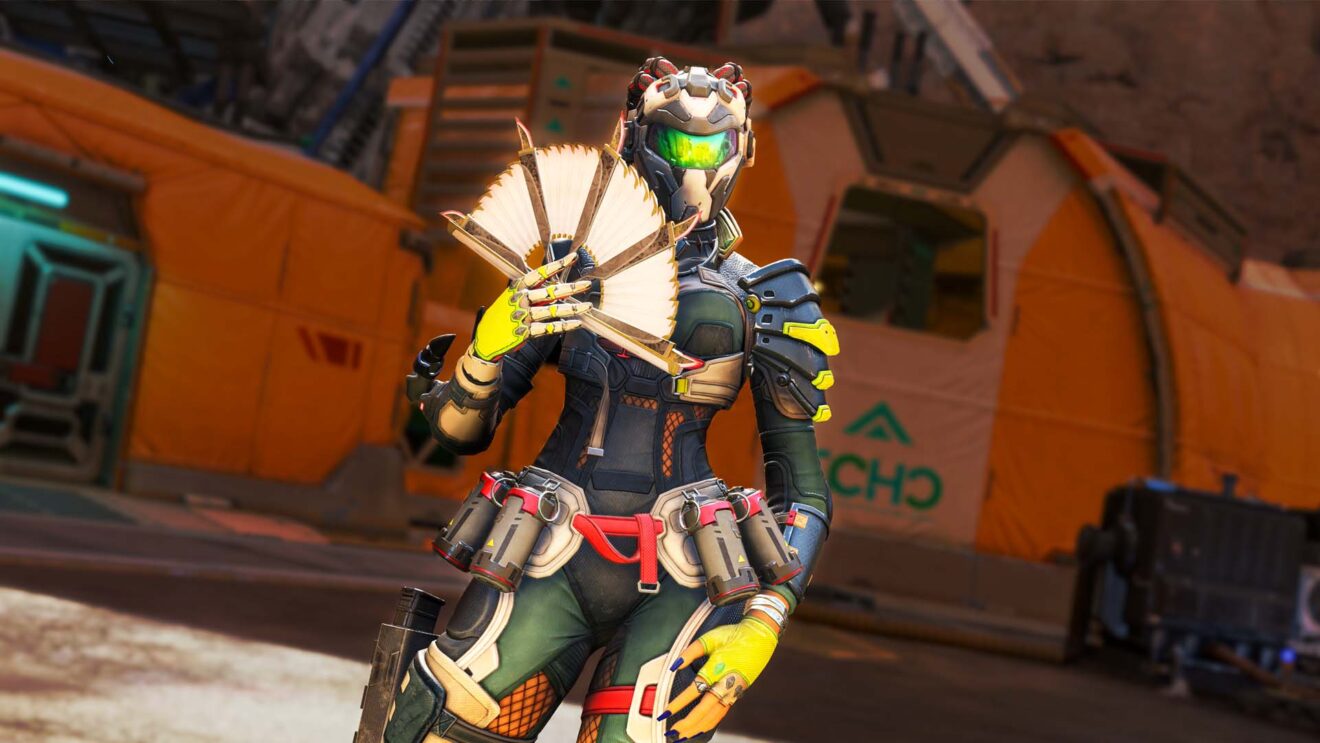 Apex Legends‘ upcoming, apparently Predator-inspired collection event, Beast of Prey, will bring a new mode to the game that’s a variation on the classic “Gun Game” from series like Counter-Strike, Call of Duty, and Battlefield.

Respawn calls this variation “Gun Run,” and it works a little differently than the traditional Gun Game. Four squads all face off against one another and try to be the first ones to get a kill with every weapon. However, instead of every teammate having to use every gun, once you get a kill with one gun, you will “leapfrog over teammates” to the “next highest weapon on the track.” The final weapon is a throwing knife that’s exclusive to the mode.

You can check out the full patch notes for the update coming with the event, as well as a trailer showing Gun Run in action.