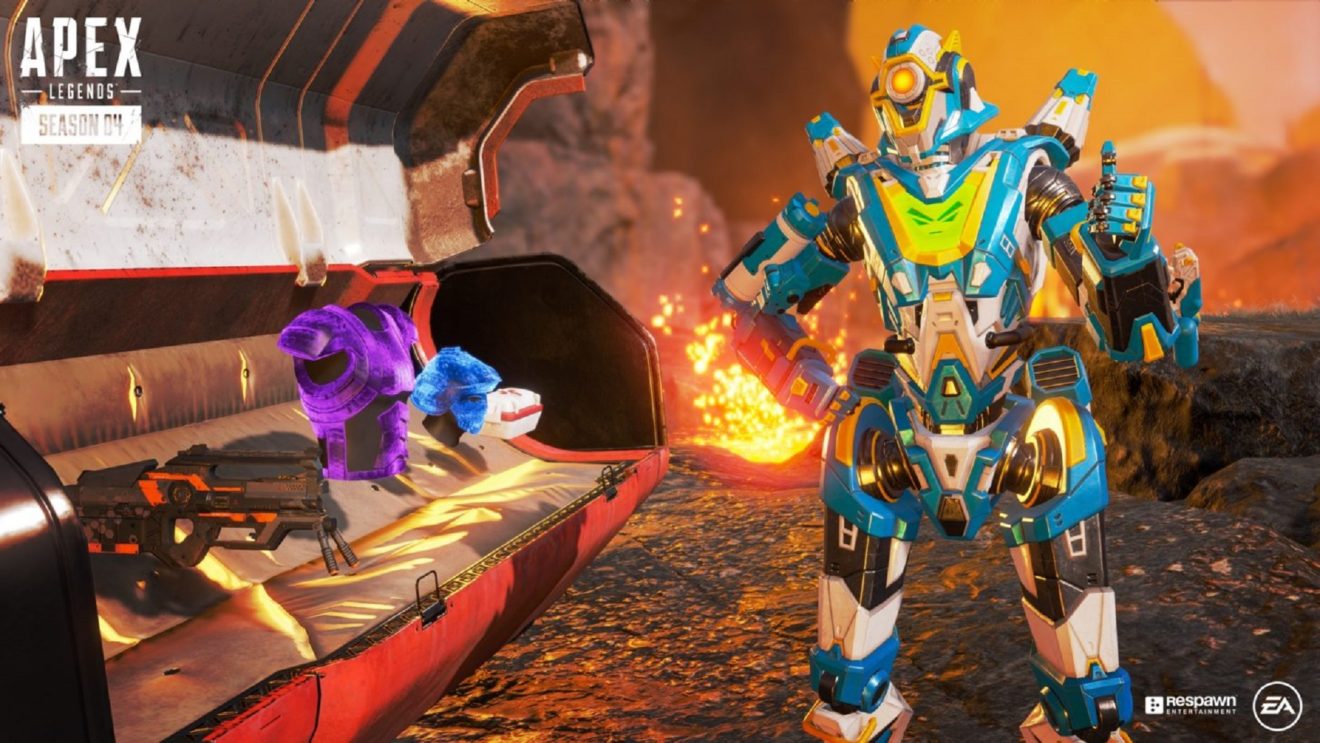 The mode will be available on World’s Edge for 14 days as it progresses through several phases. In Battle Armor, players will drop into the match with armor and a P2020 pistol, and, as an added twist, only the equipped level of armor will be available in the loot pool.

When the event goes live tomorrow, April 28th, players will be limited to using Level 1 (White) armor. In the second phase, this will be changed to Level 2 (Blue) armor, with the third phase upgrading players to Level 3 (Purple) armor. The final phase of the event switches the mode to Evo Armor only. Take a look at the full schedule below:

“The Battle Armor Event is just one way we are going to start experimenting with the core gameplay of Apex Legends, and we’re excited to introduce even more twists in Season 5 and beyond” Respawn teased.

The developer also announced that the start date of Season 5 has been pushed back by one week to May 12th.