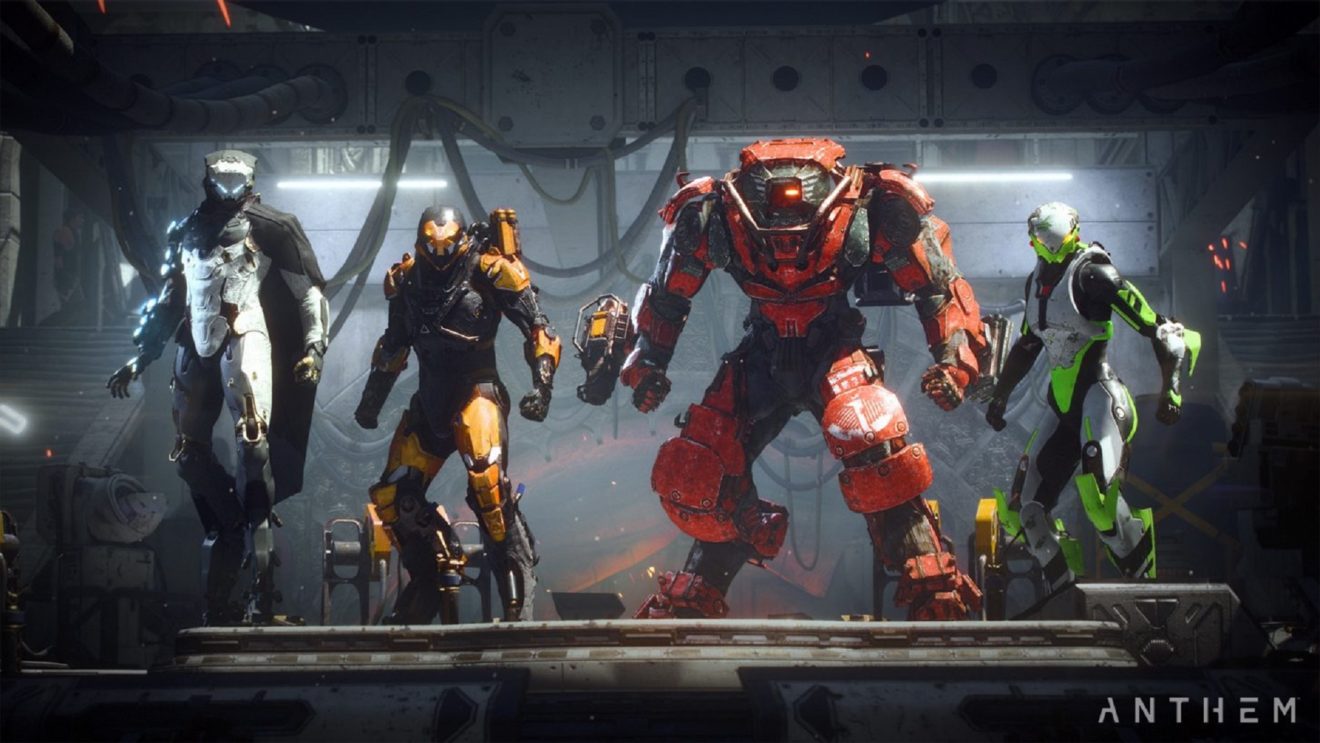 BioWare’s Anthem is now available for EA Access and Origin Access subscribers on Xbox One, PlayStation 4, and PC.

Also added to the Vault today are Out of the Park Baseball 20, The Escapists 2, Ultimate Chicken Horse, Vambrace: Cold Soul, and Yooka-Laylee.

In other Anthem-related news, BioWare recently released a new update for the game that upped Vault storage space and fixed a number of bugs.