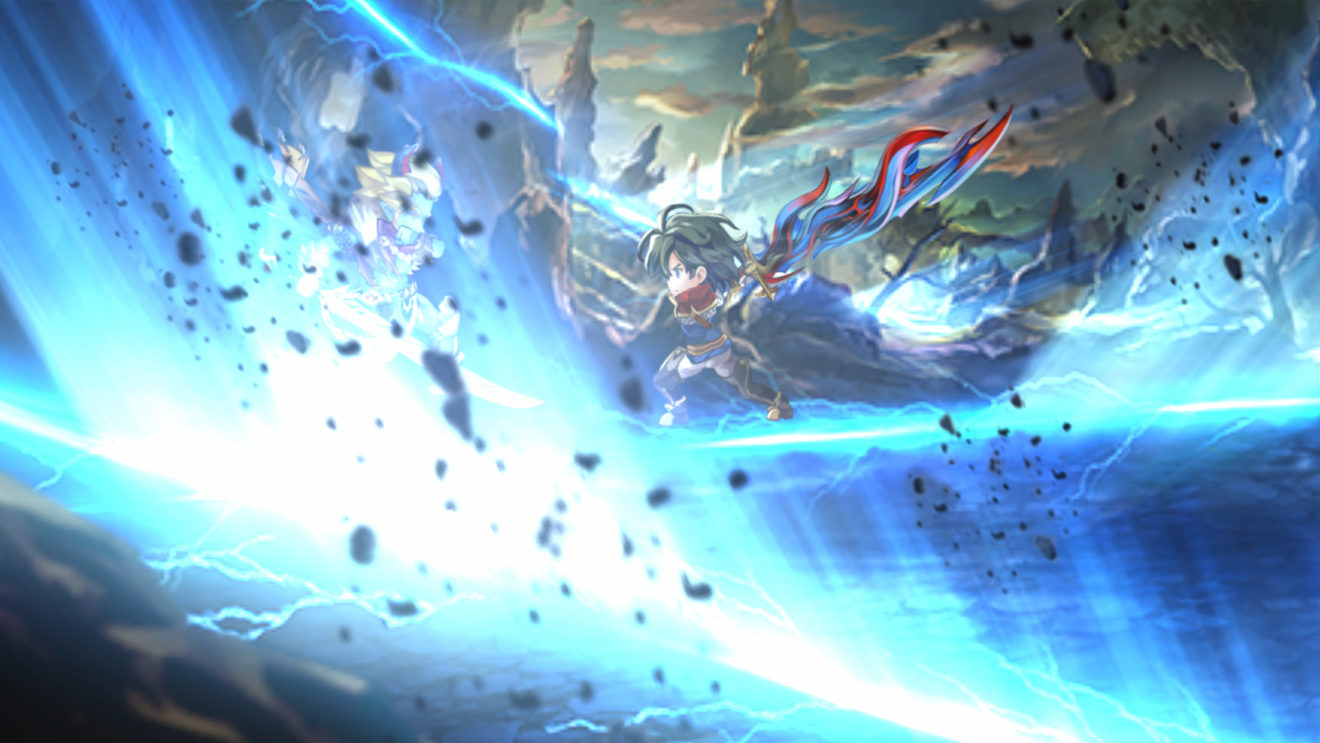 Another Eden: The Cat Beyond Time and Space arrives on PC

Free-to-play mobile JRPG Another Eden: The Cat Beyond Time and Space is now available on PC through Steam, WFS has announced.

The game follows Aldo, a boy from a small village who is thrown 800 years into the future. Aldo will have to travel to the Antiquity, Present, and Future alongside a party of allies to prevent a plot to destroy the world.

Players who jump into the game before May 14th will receive 10 High-Class Scrolls, 1000 Chronos Stones, 10 Allies Ticket “Destiny Token,” and one Chant Script. Additionally, there’s a four-star Suzette up for grabs just for logging in.

Another Eden: The Cat Beyond Time and Space is available now on PC and mobile.