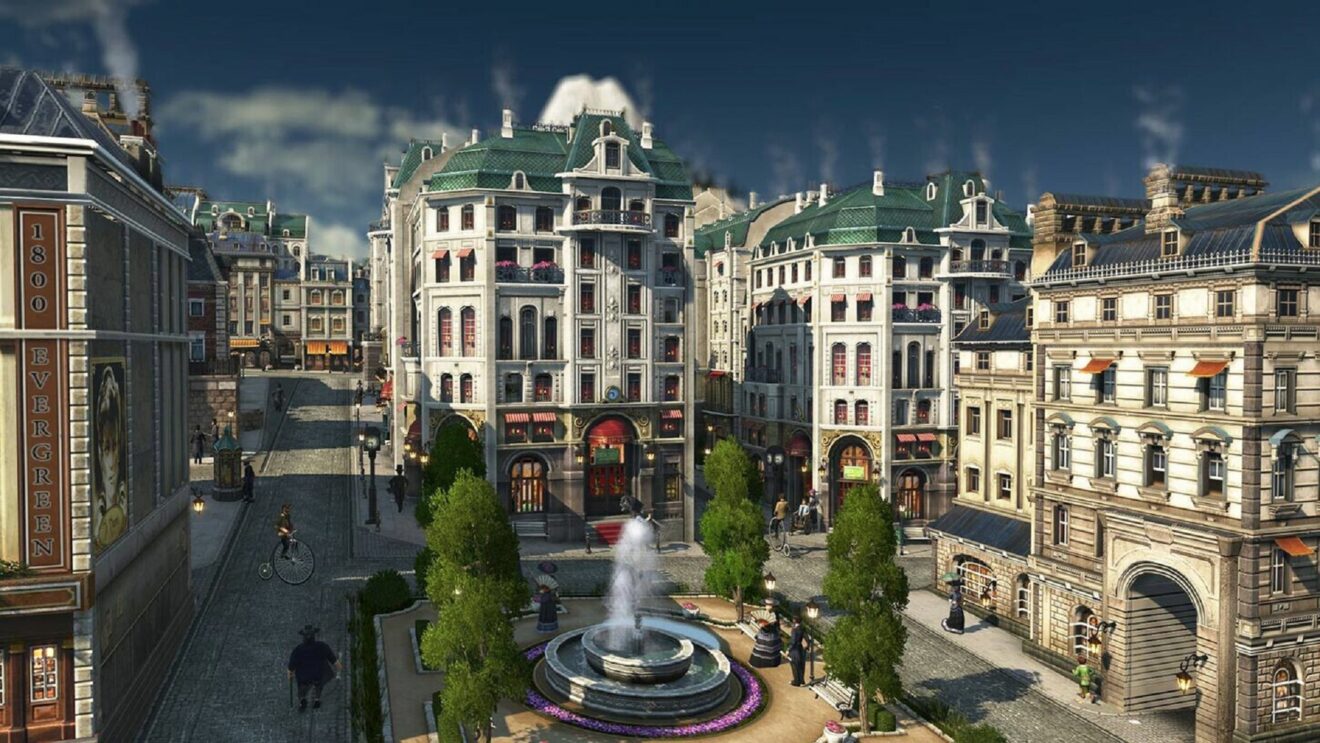 The Console Edition is in development at Ubisoft Mainz, the team behind the original PC release, and features a completely redesigned user interface, resized icons and text, and four years worth of updates from the PC version. Additionally, all cosmetic DLCs released for PC will be available on console.

A Deluxe Edition of the game is available to preorder now that contains the Pedestrian Zone, Amusements Pack, and Vibrant Cities DLCs.

Players can also get the Imperial and Console Founder packs for preordering the Console Edition or purchasing within 30 days of release. These packs contain the Imperial Command Ship, Imperial Train, and several other cosmetic items.

“Anno 1800 is a great success story for the studio and the 25-year-old Anno brand. The popularity and the success of the game on PC gave us the opportunity to develop a console version of the game, thanks to the power of the next generation of consoles,” executive producer Stéphane Jankowski said. “Bringing our most successful Anno game on consoles is a real chance for us to let new players discover our award-winning game for the first time and join our amazing community.”

Anno 1800 Console Edition will be available on PlayStation 5 and Xbox Series X/S from March 16th.