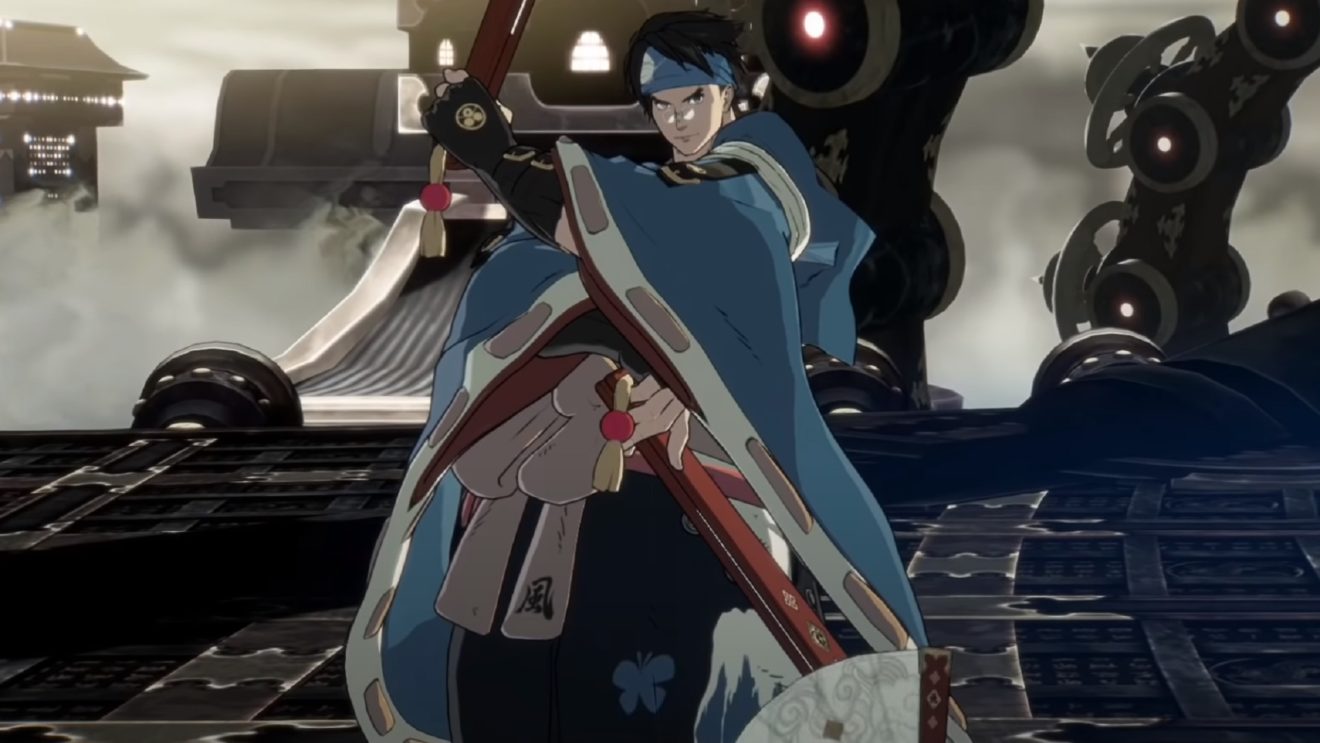 The character first appeared in Guilty Gear X and dishes out damage to his opponents with a pair of hand fans.

“Anji is continuing his journey out of the Colony, carrying Zessen, one of the sacred treasures created to destroy the Gears, to fight his enemies and continue his search for answers about the Gear,” Bandai Namco adds. See Anji Mito in action below:

The fifteenth and final character of the game’s launch roster will be officially unveiled next month, according to a tease at the end of the trailer.

Guilty Gear Strive launches April 9th for PlayStation 5, PlayStation 4, and PC. However, owners of the Deluxe or Ultimate Edition can begin playing on April 6th.