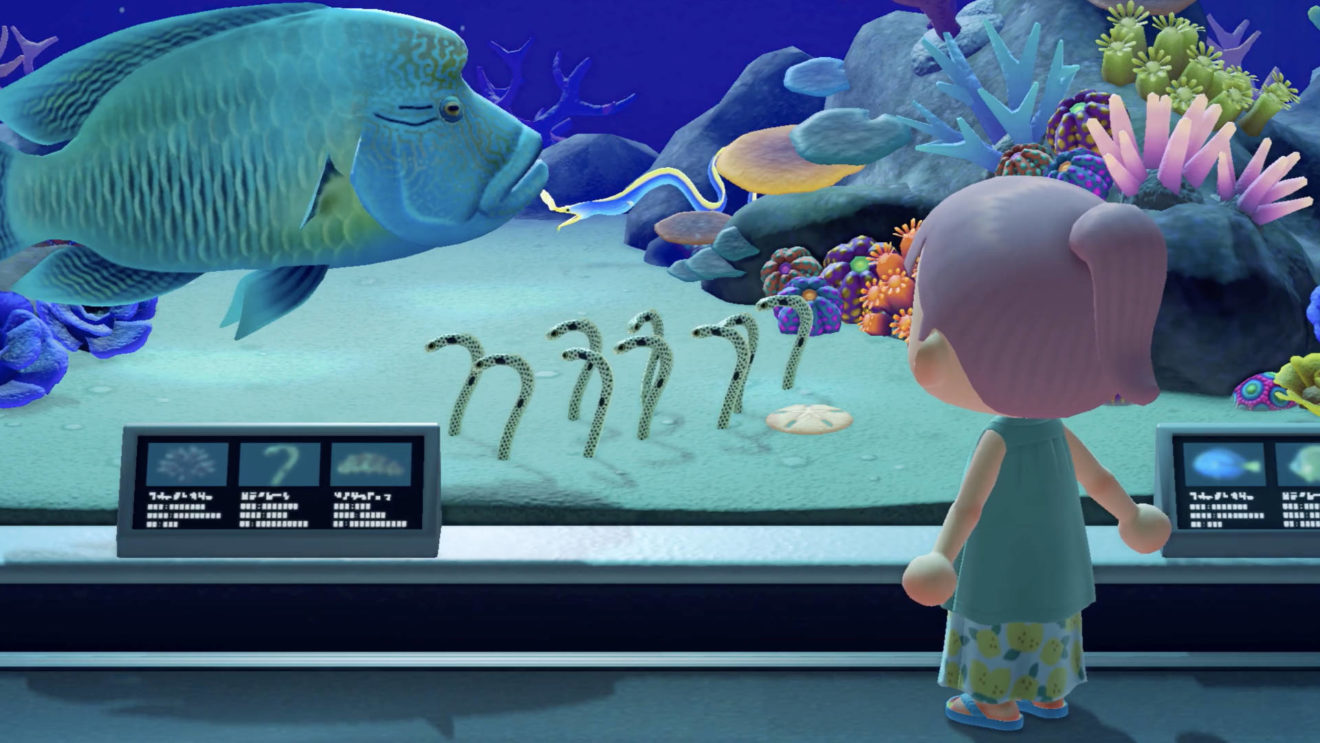 This first update brings a familiar pastime back to the world of Animal Crossing: swimming and diving. While you won’t be able to swim far enough to reach any neighboring islands, you will be able to explore the waters around your own. There, a host of new sea creatures await, such as starfish, Sea anemones, and eels. Of course, anything you pull from the sea floor can be donated to the museum.

A few new faces will be showing up on your island as well. Or, I should say, at least one new face, as another looks to just be that waste of oxygen Gulliver wearing new clothes. Along with additional visitors, your island will soon play host to a variety of new item sets as well, such as the Mermaid collection.

Finally, we get a release window for the Summer Update #2, which looks to be coming in early August.