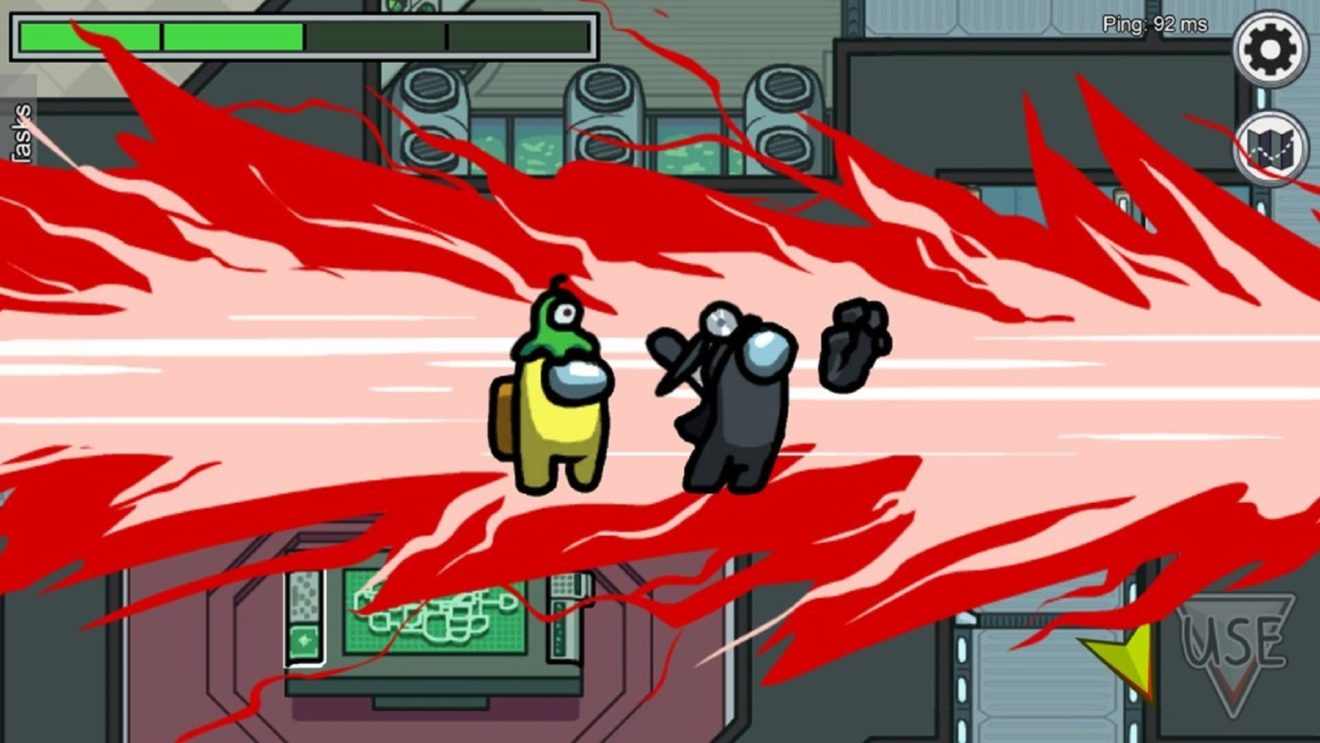 In an update on Xbox Wire, Microsoft revealed that InnerSloth’s multiplayer game will arrive on Xbox Series X|S and Xbox One in 2021. An exact release date beyond next year was not shared.

The game drops 4-10 players on a ship and requires them to complete a series of tasks. Sounds pretty simple, but the twist is that there are a number of imposters among the players who must kill off all their crewmates before the tasks are completed. It then becomes a race between the crew completing their tasks or discovering the identity of the imposters and the imposters killing everyone.

Among Us is available now on Nintendo Switch, PC, and mobile.