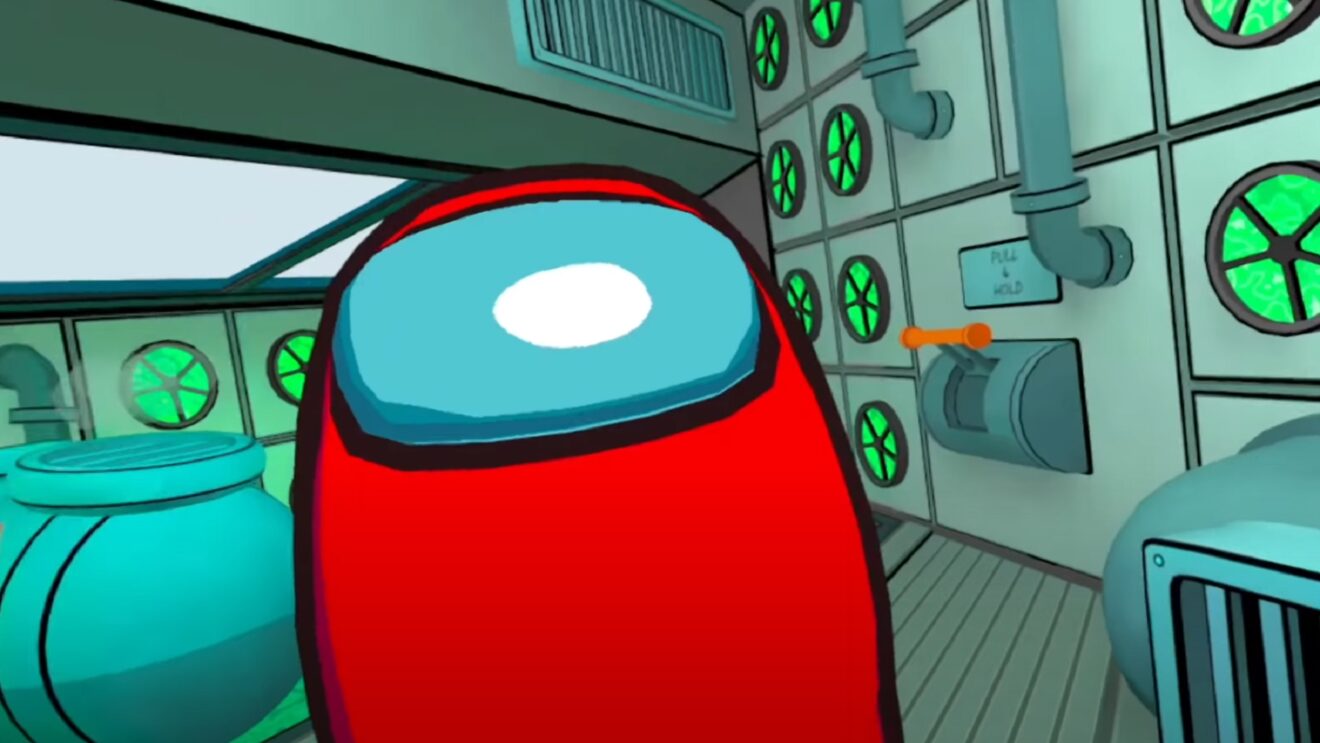 Among Us VR announced

Innersloth revealed during The Game Awards that popular social deduction game Among Us is coming to virtual reality.

The game drops between four and 10 players into the Skeld and features “all of the core mechanics of teamwork and betrayal” found in the original version. Watch the reveal trailer below:

The developer notes that the VR release is not compatible with the original version of Among Us, so players will only be able to play against other VR players.

Among Us VR is coming to PlayStation VR, Meta Quest 2, and Steam, but a release date has not been announced.