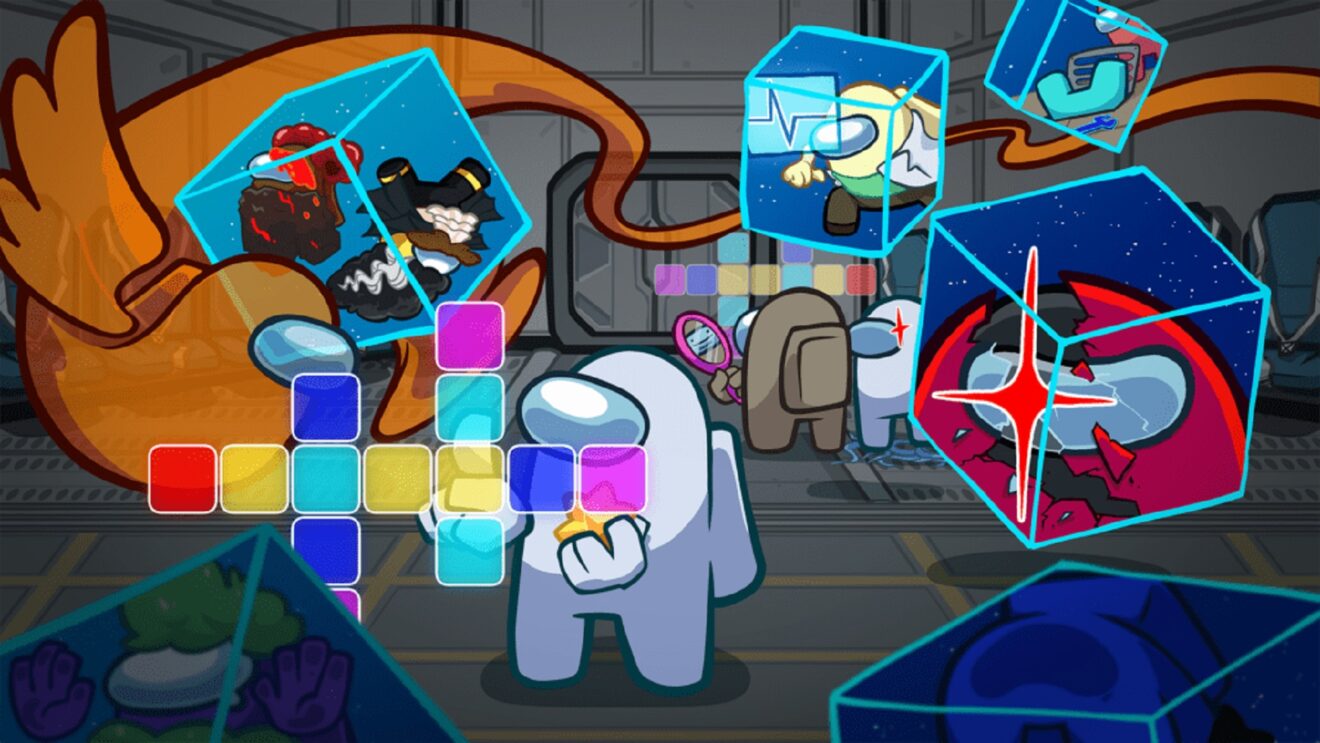 Among Us update adds roles, Cosmicubes, and more

A big update has been released for Among Us by developer Innersloth that introduces roles, Cosmicubes, and more to the game.

To start with, four new roles have been added that can be randomly assigned to players. Crewmates can find themselves as a Scientist who can see other player vitals at any time, an Engineer who can use vents, or a Guardian Angel who can protect crewmates from being killed. While Imposters can become Shapeshifters capable of disguising themselves as another crewmate.

Another new addition is Cosmicubes, which offer a new way to get exclusive cosmetics and go hand in hand with the new store. Cosmicubes can be purchased from the store for either Beans (in-game currency) or Stars (real-money currency). Once active, players will earn Pods by playing games that can be used to progress through the branching path and unlock cosmetics along the way.

The new currencies added to the game include:

Among Us is available now on Nintendo Switch, PC, and mobile. PlayStation and Xbox versions are set to release on December 14th.