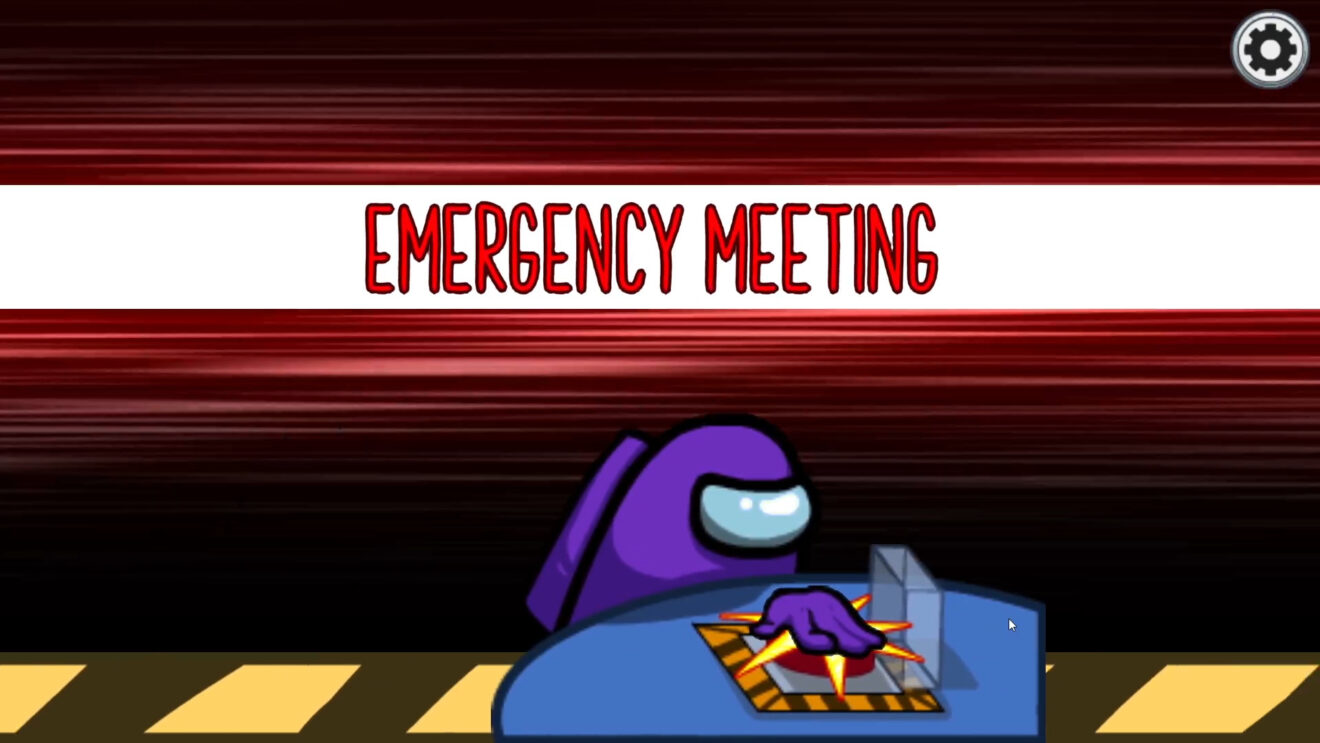 Among Us: Crewmate Edition gets a new release date in North America

Maximum Games, Innersloth, and Dual Wield Studio have announced a new release date for Among Us‘ physical Crewmate Edition.

This special edition of the game comes with all DLC, an Impostor Syndrome Sticker Sheet, 1 of 12 Special Mira HQ Holographic Access Cards, a Folded Skeld Map Poster, and a Redeemable Code for six PC/Phone Wallpapers. In addition to these goodies, players will receive a retail exclusive “Innersloth Cosmicube” that features cosmetics from prototypes created by Innersloth that never became full games.

Among Us is available now on Nintendo Switch, Windows PC, and mobile, with a PlayStation and Xbox digital release scheduled for December 14th.