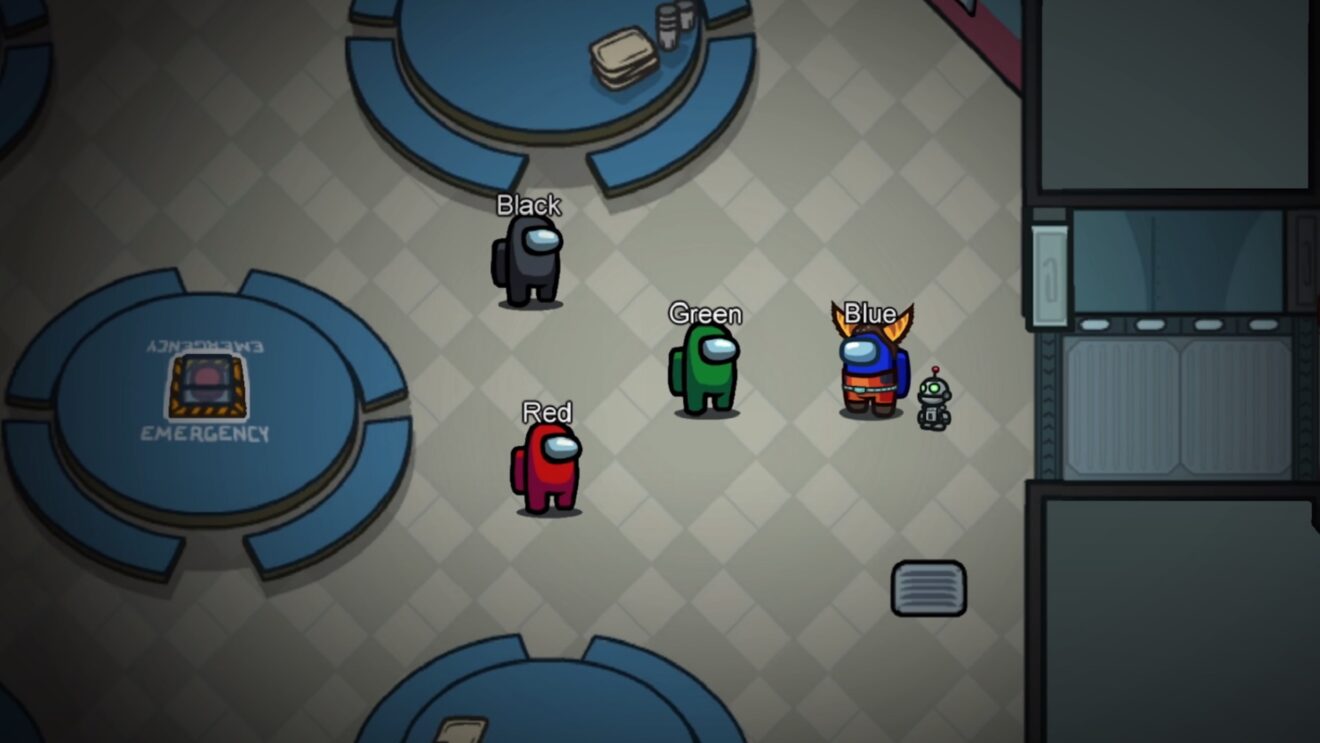 Among Us developer Innersloth has revealed that the game will be coming to PlayStation 4 and PlayStation 5 later this year.

The game will launch with four maps, including the recently released Airship, and support for cross-platform multiplayer. Additionally, PlayStation players get an exclusive Ratchet & Clank-themed skin, hat, and pet.

Among Us drops up to 10 players on a map and tasks them with uncovering the traitors among them before they are all killed. The game is available now on PC, Nintendo Switch, and mobile, with PlayStation and Xbox releases scheduled for later this year.