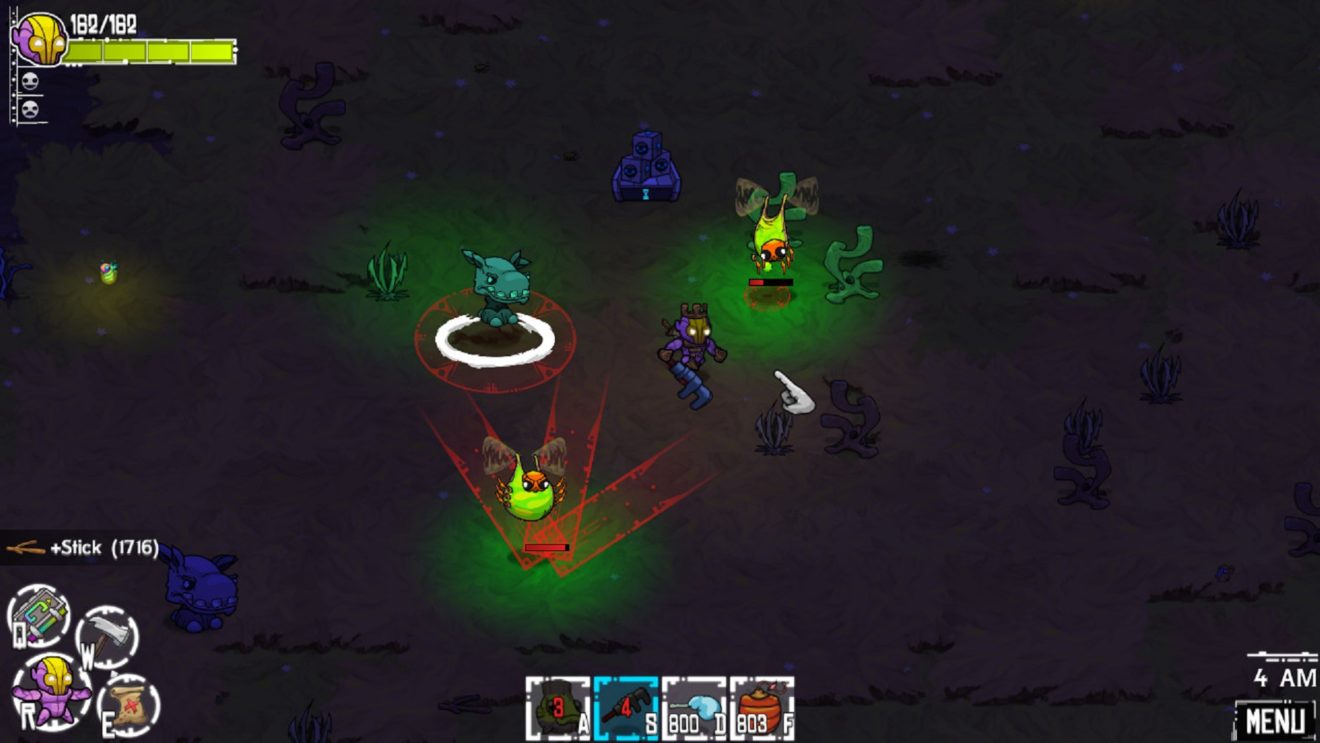 Amnesia: The Dark Descent and Crashlands are free on PC

PC owners can currently claim free copies of Amnesia: The Dark Descent and Crashlands from the Epic Games Store.

Frictional Games’ first-person survival horror game Amnesia: The Dark Descent originally released in 2010. The game puts players in the shoes of Daniel as he wakes up in a castle with barely any memories and tasks them with facing the horrors outside and those inside Daniel’s mind.

Joining Amnesia is story-driven crafting ARPG Crashlands. Players become Flux Dabes, a galactic trucker who ends up stranded on an alien planet after being derailed by an alien menace known as Hewgodooku. While searching for the missing packages, Flux becomes involved in a plot for world domination.

Both games will be free to download and keep from the Epic Games Store until May 7th. The next free game being offered is non-linear puzzle game Death Coming, which will be available to claim between May 7th and May 14th.