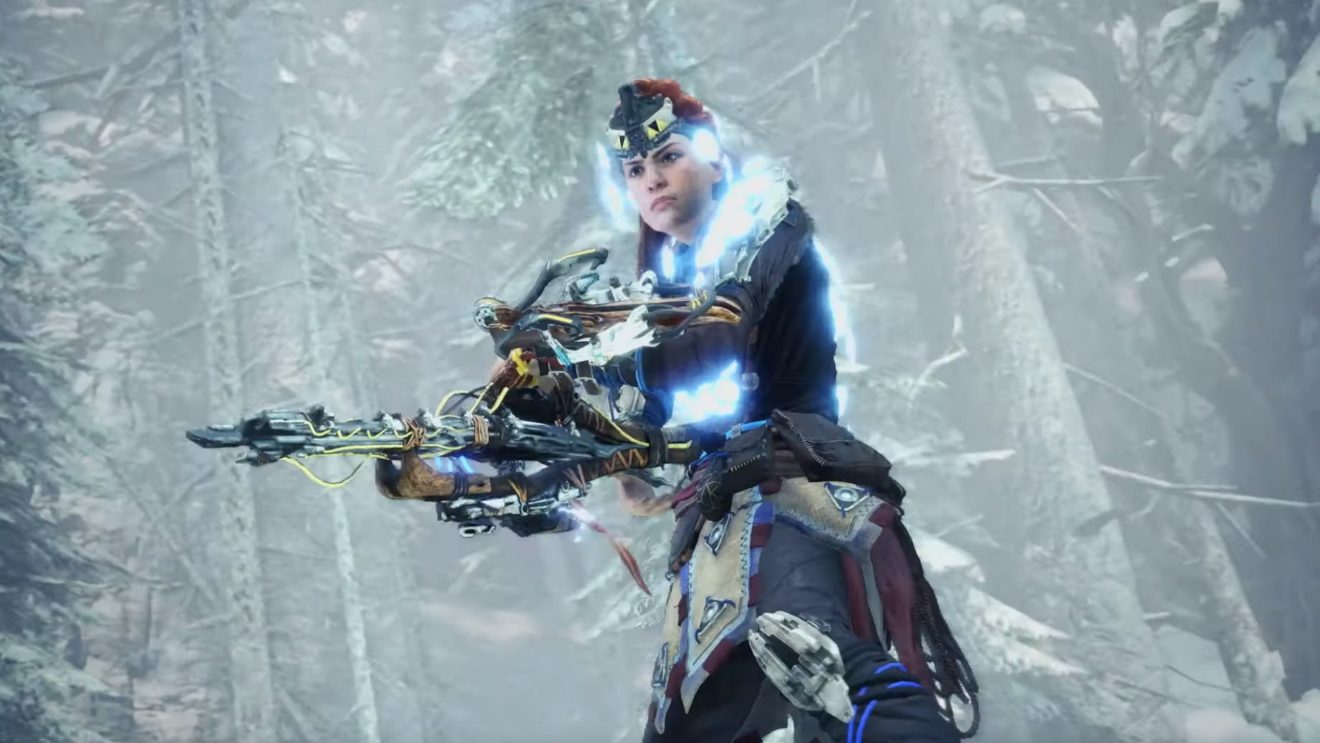 Aloy will appear in the expansion exclusively on PlayStation 4 as part of a crossover with Horizon Zero Dawn’s The Frozen Wilds DLC, but that’s all the information we have for now. Watch a teaser trailer for the crossover below:

Horizon Zero Dawn’s protagonist made her debut in Monster Hunter: World last year as part of an event that unlocked her bow and armor in the game. In addition to this, a quest was available when the game first launched that let players unlock armor for their Palico based on Horizon Zero Dawn’s Watcher enemy.

Monster Hunter: World’s Iceborne expansion launches September 6th on Xbox One and PlayStation 4, with a PC release to follow in January.