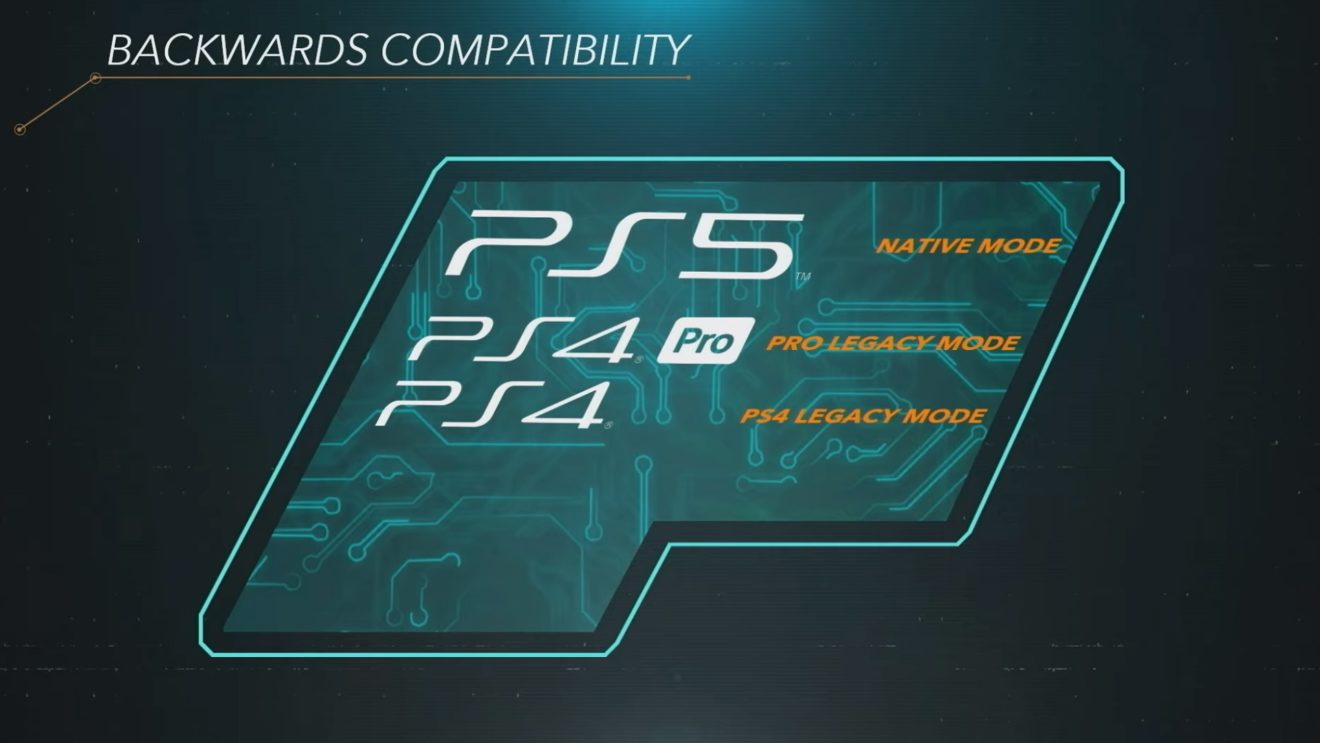 Sony has confirmed that “almost all” of the top 100 PlayStation 4 titles will be playable on PlayStation 5 when the console launches later this year.

“We’re excited to confirm that the backwards compatibility features are working well,” Hideaki Nishino, senior vice president of platform planning and management, wrote on the PlayStation Blog. “We recently took a look at the top 100 PS4 titles as ranked by play time, and we’re expecting almost all of them to be playable at launch on PS5.”

Earlier today, Sony officially revealed the full hardware specs of the PlayStation 5. The next-generation console will feature an eight-core Zen 2 CPU, a 10.28 teraflop GPU, and an 825 GB SSD.

The PlayStation 5 is due to release in holiday 2020.