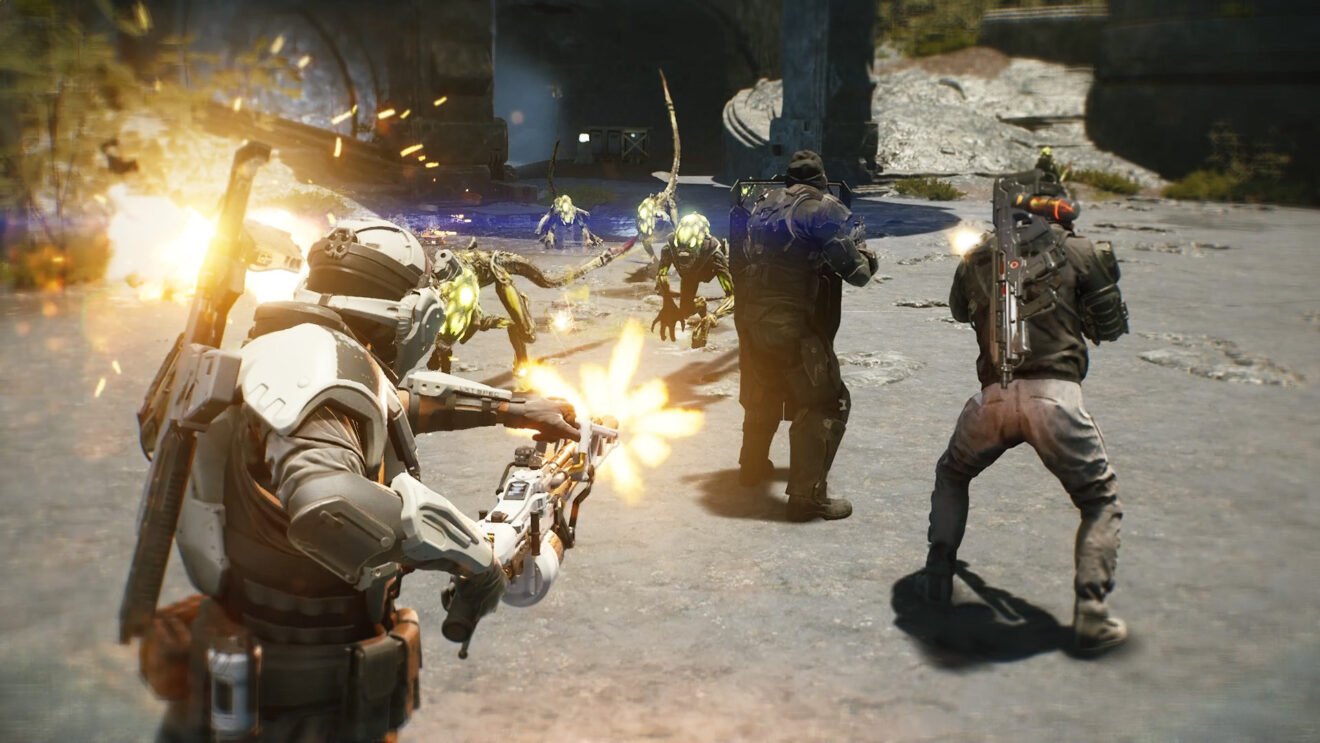 The expansion, which is due to release in August, takes players to planet LV-895 where a mysterious pathogen is mutating Xenomorphs and local wildlife. Play through three new missions that make up the Pathogen campaign while searching for the source of this new threat.

Accompanying the Pathogen expansion will be a free update that brings with it a Hardcore mode. “In this mode, marines will be faced with an extreme survival challenge that will test their resolve and mental fortitude,” the developer explains.