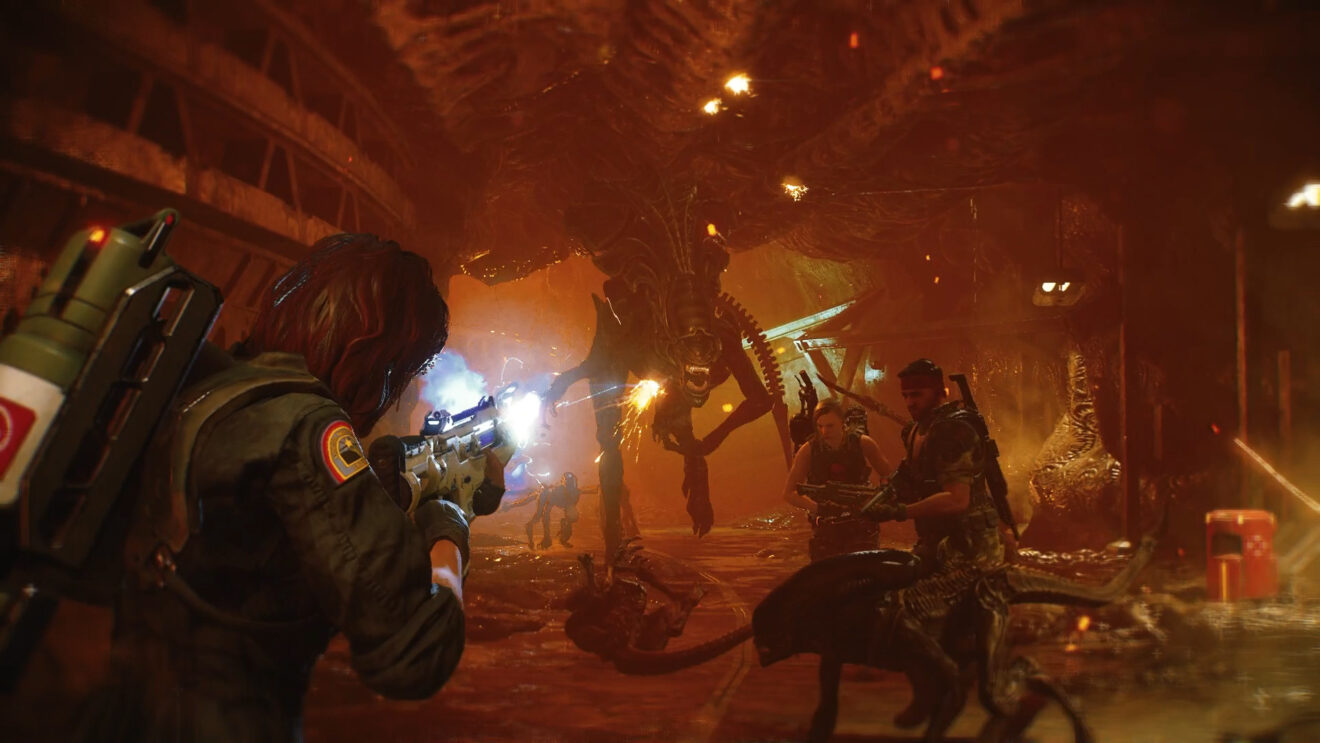 Season 4: Prestige finally adds cross-platform play support to the game across all modes, including quickplay. Following the update, players on PlayStation, Xbox, and PC will be able to queue up and fight together.

In addition to the above, the Restock Turrets game mode is being introduced, in which players must fend off Xenomorphs coming from every direction while keeping turrets stocked up to defend with.

Finally, the M51 Breaching Scattergun, P.649 HEL, SVAT-92 Sokol, and DKT-59 Misha weapons are being added to the game.