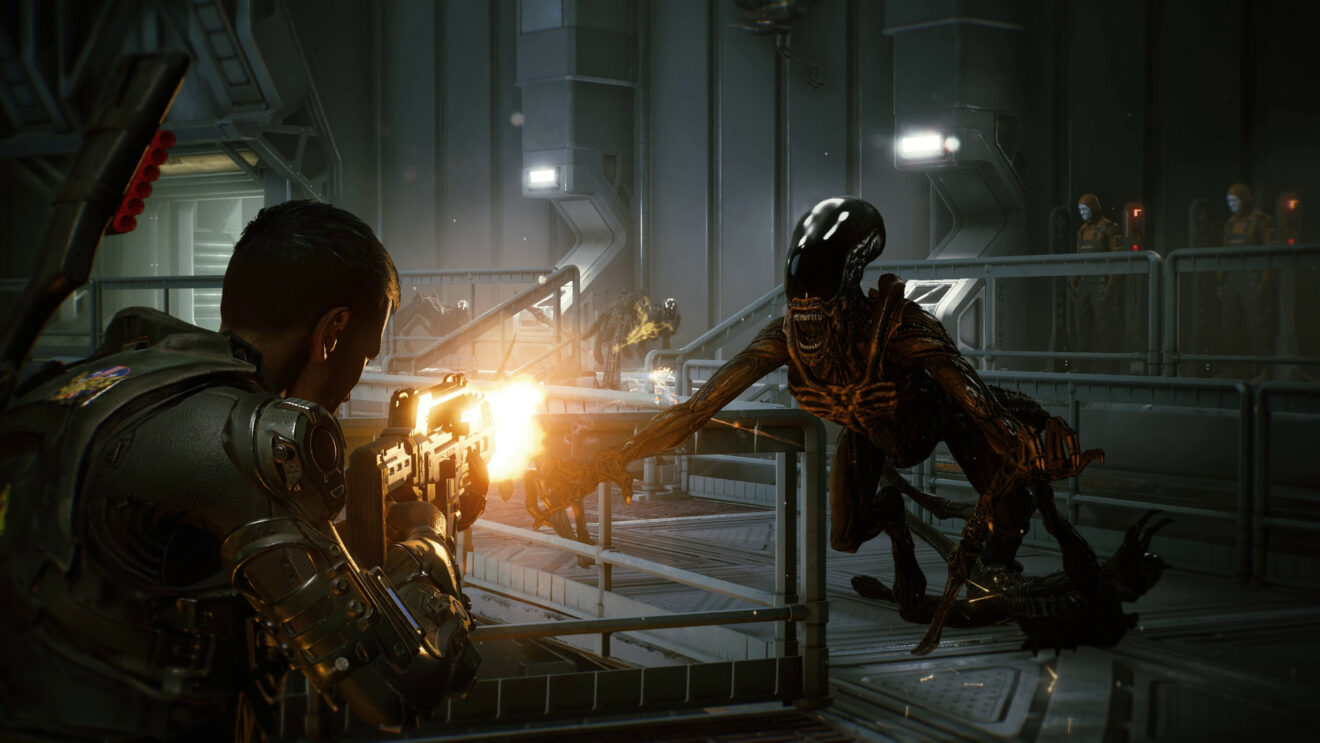 The cooperative third-person survival shooter launched earlier this year and pits players against waves of terrifying Xenomorph and Weyland-Yutani Synthetic enemies. Set 23 years after the original Alien trilogy, players will take on the role of a Colonial Marine stationed aboard the UAS Endeavor.