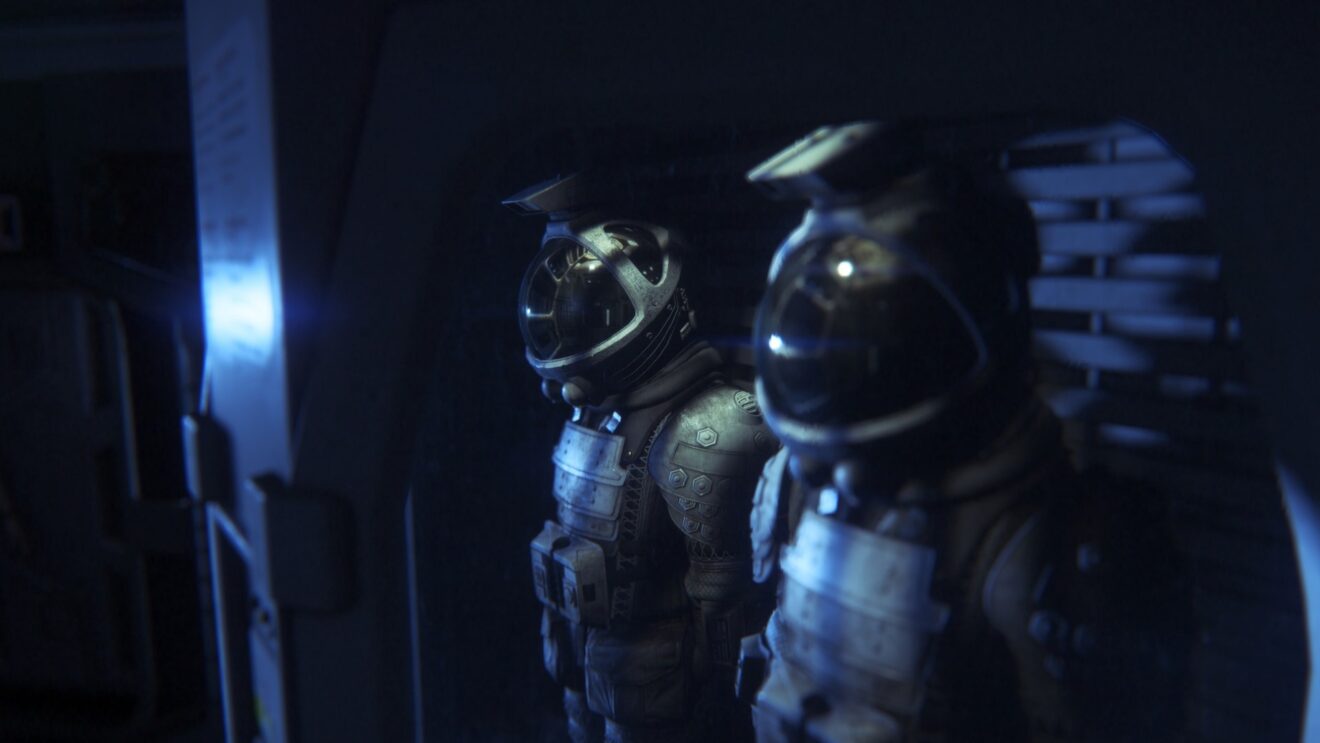 Alien: Isolation will be free on the Epic Games Store next week

Epic Games has announced that it will be giving away free copies of Alien: Isolation and Hand of Fate 2 next week through the Epic Games Store.

Creative Assembly’s survival horror game is set 15 years after the events of Alien and follows the story of Amanda, the daughter of Ellen Ripley. Amanda, now a Weyland-Yutani employee, heads to the remote trading station of Sevastopol after the flight recorder from her mother’s ship is recovered. After arriving, Amanda and her crew quickly discover that something isn’t right.

While Hand of Fate 2 is set 100 years after the first game and features 22 new challenges that will test players’ skills to the limit. Players can hire new companions, fight new foes, and discover hundreds of new artifacts and items.

Both games will be free to download and keep from the Epic Games Store from April 22nd until April 29th.

Before then though, Deponia: The Complete Journey, Ken Follet’s The Pillars of the Earth, and The First Tree are available for free until April 22nd.