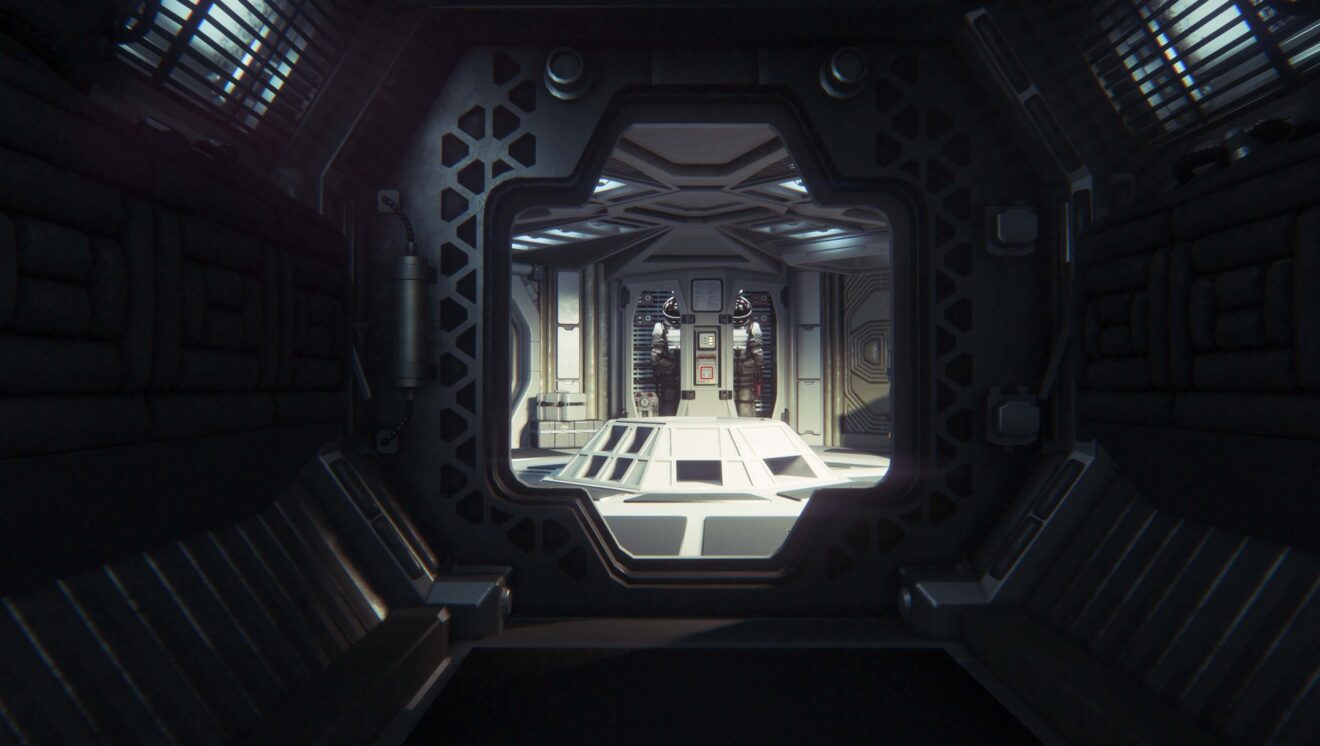 Alien: Isolation and Hand of Fate 2 are free on PC

PC owners can now pick up two more games free for a limited time via the Epic Games Store.

The first free game for this week is Alien: Isolation, Creative Assembly’s survival horror game that takes place 15 years after the events of Alien and introduces us to Amanda, the daughter of Alien protagonist Ellen Ripley. Amanda and her crew head to the remote trading station of Sevastopol after hearing that the station has recovered the black box from her mother’s ship. However, upon arrival, they quickly discover that something is stalking the corridors of the station.

Joining Alien: Isolation is living boardgame Hand of Fate 2. The sequel is set 100 years after the first game and features 22 new challenges for players to defeat as well as new enemies, cards, artifacts, and items.

Both Alien: Isolation and Hand of Fate 2 are free to download and keep until April 29th. At which point, players can pick up the Epic Champions of Renown Pack for Idle Champions of the Forgotten Realms. The pack contains champions, chests, and two Familiars, and will be free until May 6th.