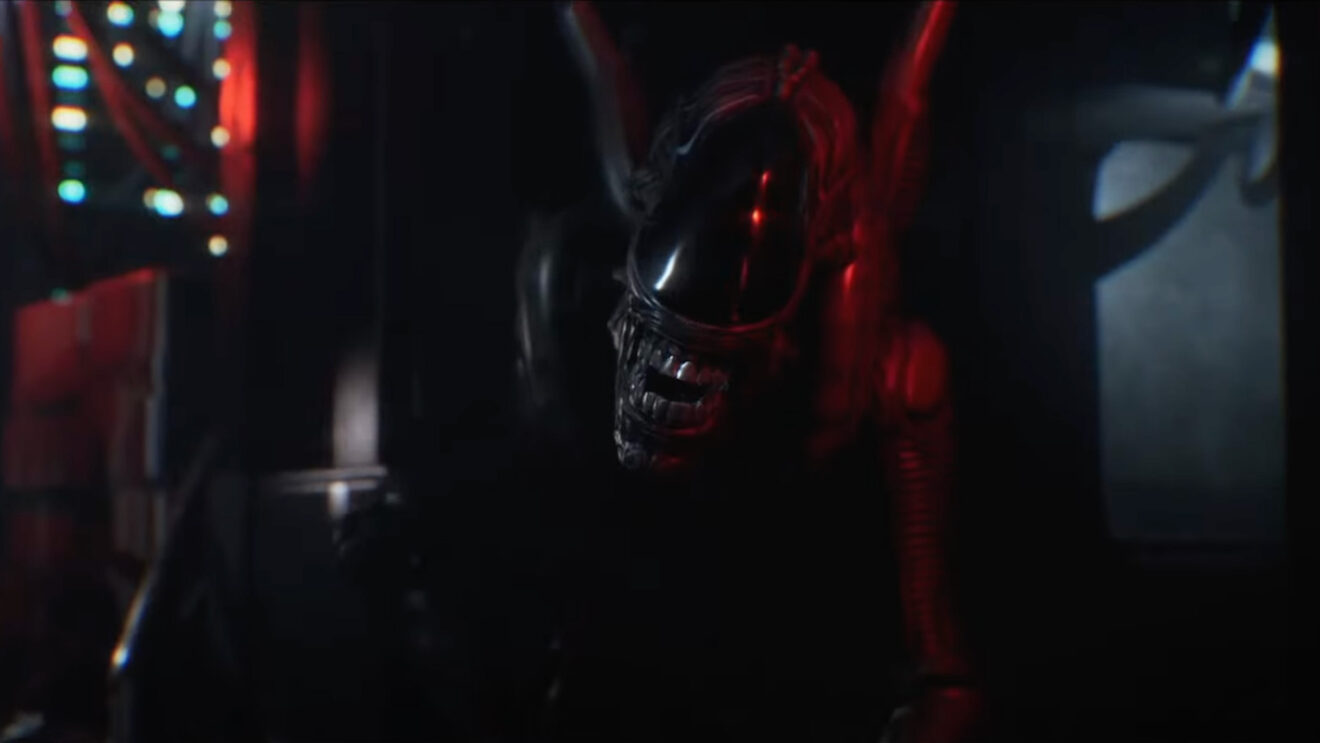 Focus Interactive revealed Alien: Dark Descent during Summer Game Fest 20222, and it looks like a mix of XCOM, real-time action, and xenomorphs.

The trailer, while mostly cinematic, gives a good idea of the tone that Dark Descent is going for, which is moody, intense, and focused on survival. However, Focus provided more information on the game to compensate for the brief glimpses of gameplay, and it sounds unique.

Dark Descent is an “enthralling single player squad-based action game” that tells an “original Alien story where players will lead a squad of marines in real-time combat against the deadliest creature mankind has ever faced.”

Developed by Tindalos Interactive, Dark Descent is “inspired from our favorite tactical and CRPG games and packaged in nerve-wracking, real-time action,” CEO and creative director Romain Clavier stated. You will navigate your squad of marines, who each have their own skills, but be careful because the game does include permadeath.

Alien: Dark Descent is in development for Xbox Series X/S, PlayStation 5, Xbox One, PS4, and PC.