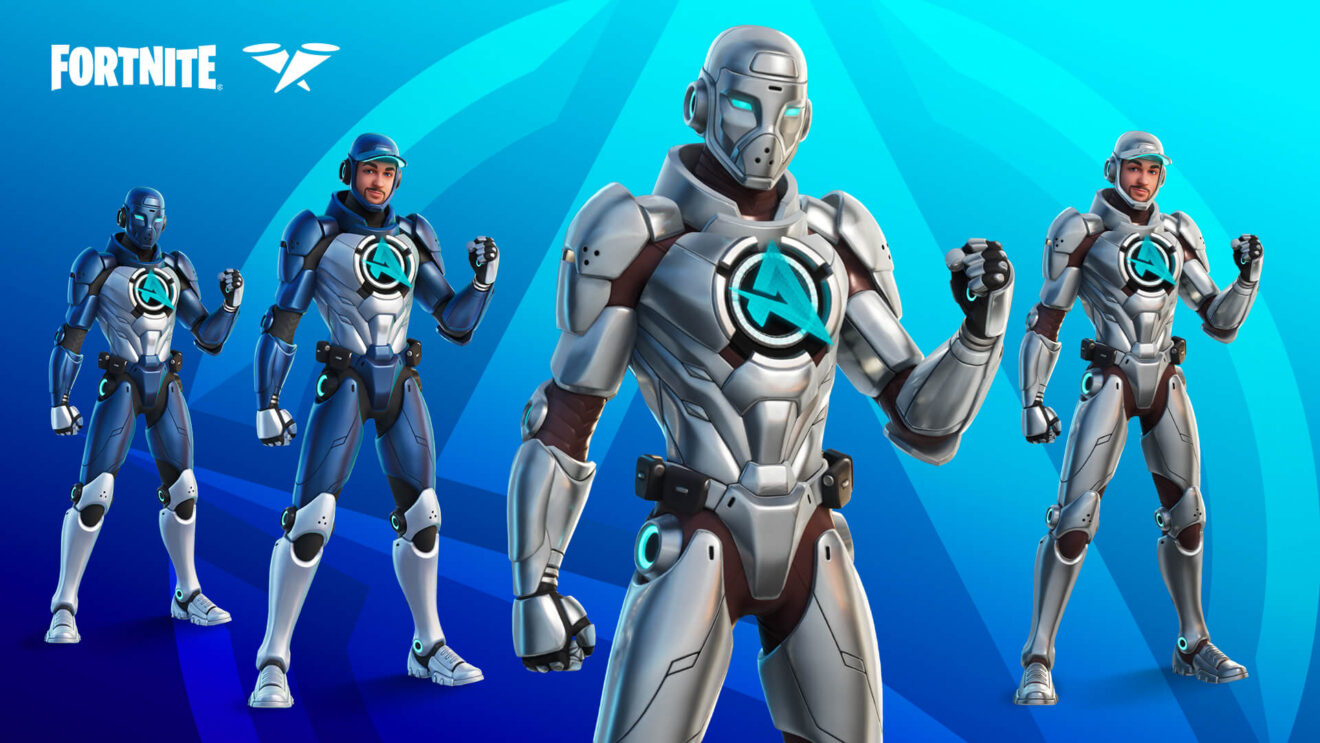 Ali-A is the latest addition to the Fortnite Icon Series

Epic Games has revealed that community creator Ali-A will be joining the Fortnite Icon Series later this week.

Starting May 19th, players will be able to pick up the Ali-A Outfit from the Item Shop with its Elevated, Matroix, Ultra-Armor Matroix, Sapphire Paragon, Sapphire Paragon (Revealed), Titanium Tac, and Titanium Tac (Revealed) styles. Also available are the Ali-Tech Backplate Back Bling, Ali-Tech Plasmawings Glider (built-in to outfit), Ali-Tech Staff Pickaxe, The Blue A Wrap, and Lil’ Diplodoculus Emote.

Before then, players can complete a new Ali-A-themed quest following the release of the 20.40 update. The quest requires players to Eliminate 15 opponents at the Ali-A Experience island and will unlock the Ali-A Was Here Spray.

Finally, the Ali-A Cup is set to take place on May 18th. The top-performing players in this Zero Build cup will unlock the Ali-A Outfit (+ Ali-Tech Backplate Back Bling) early. While players who get at least eight points unlock the Ali-A Army Emoticon.