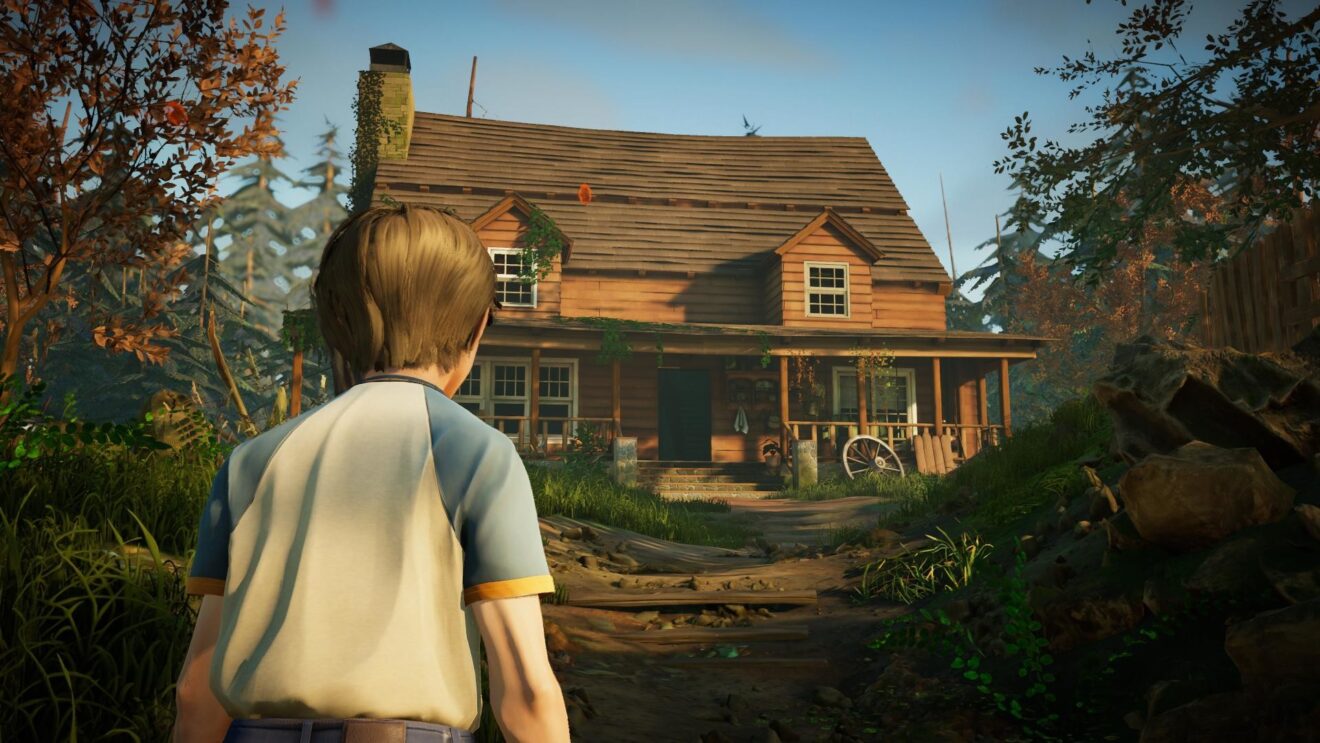 Microids has confirmed that Pendulo Studios’ narrative adventure Alfred Hitchcock – Vertigo is coming to consoles on September 27th in Europe and October 4th in North America.

The game is inspired by Alfred Hitchcock’s movie of the same title and tells the story of Ed Miller, a writer who escapes from a car crash in the Brody Canyon, California. Ed insists that he was in the car with his wife and daughter, but no one else was found in the wreckage. The event causes Ed to suffer from severe vertigo, so he starts therapy to help with this and discover what really happened on that day.

A Limited Edition of the game will be available at launch that contains a 48-page artbook and a digital copy of the game’s soundtrack.