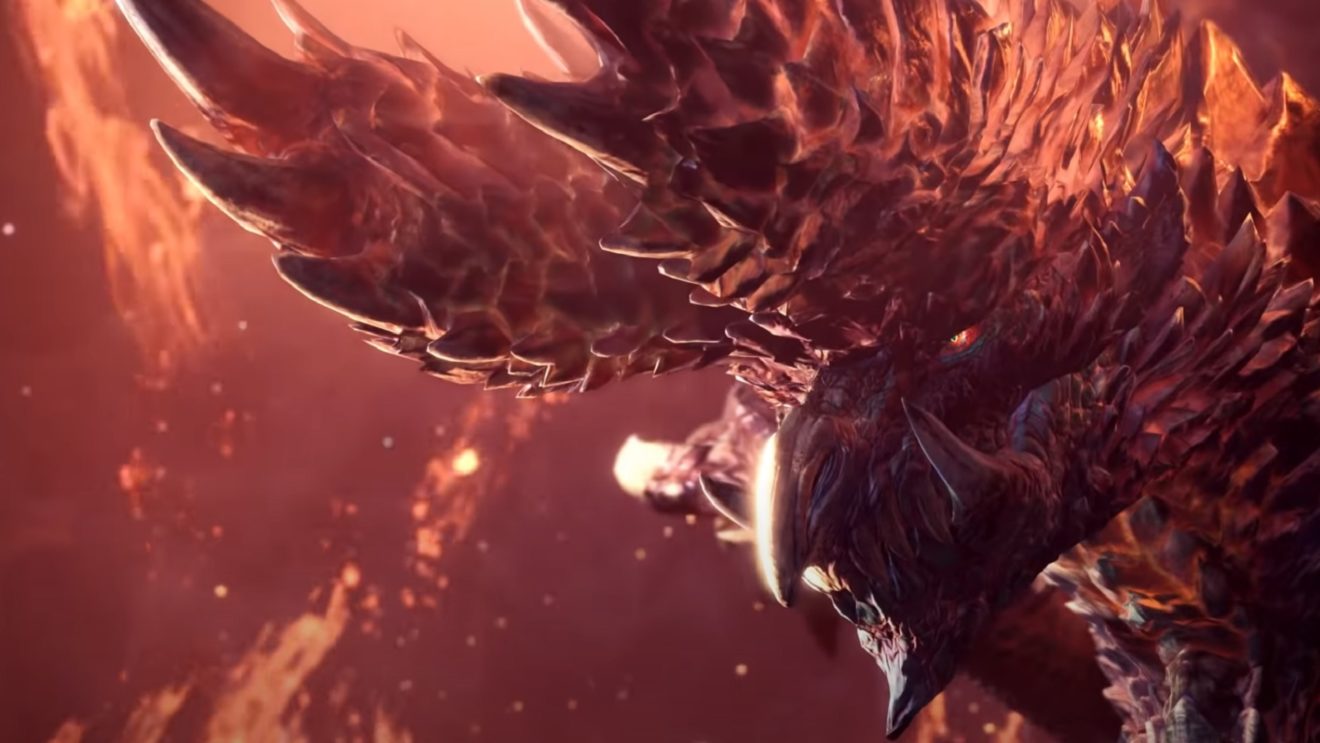 The update will see the arrival of the Elder Dragon Alatreon, who first appeared in Monster Hunter 3. See this fearsome new opponent in action in the trailer below:

More information about the upcoming update will be shared during the game’s sixth Developer Diary, which is scheduled to air on YouTube and Twitch on July 3rd. The brief video below for the diary teases the arrival of another monster at the end.

Capcom also announced that Event Quests will be returning to their regular schedule on July 8th. An updated schedule will be available via the game’s official website on July 3rd.