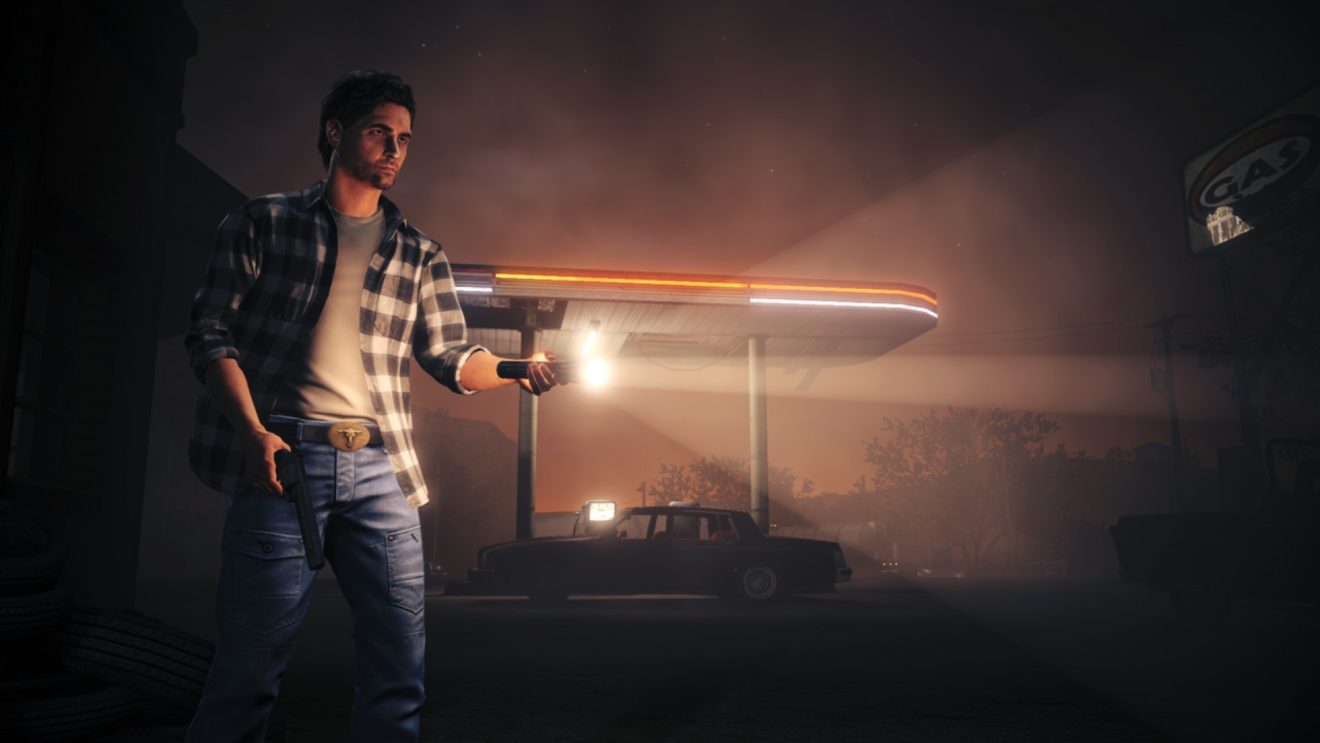 Alan Wake’s American Nightmare and Observer are free on PC

PC owners can currently pick up a free copy of Alan Wake’s American Nightmare and Observer from the Epic Games Store.

While Bloober Team’s horror game Observer is set in 2084 and puts players in control of Dan Lazarski, a neural detective known as an Observer. Lazarski’s job is to hack and infiltrate the minds of suspects in search of evidence.

Both of these games will be free to download and keep until October 24th. At which point they will be replaced by Toxic Games’ puzzle game Q.U.B.E. 2 and Bloober Team’s first-person horror game Layers of Fear.