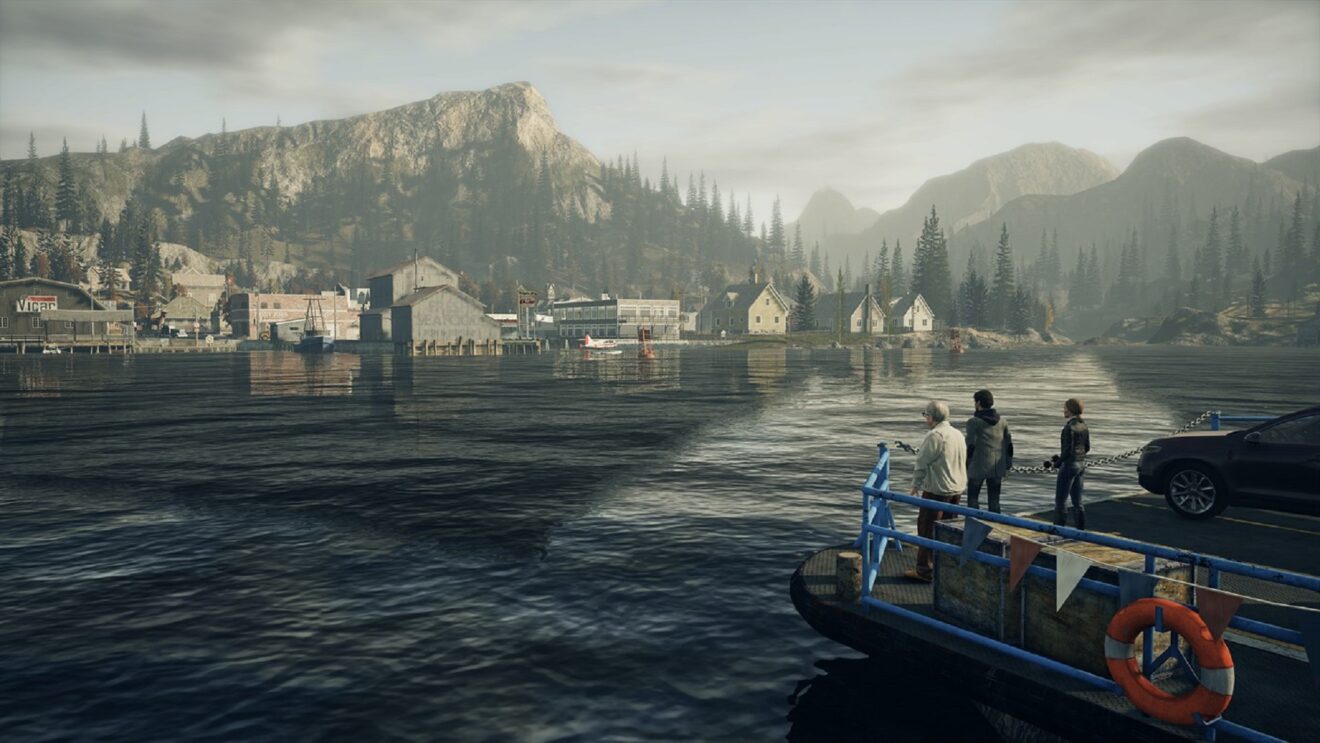 Remedy Entertainment has shared a new trailer for Alan Wake Remastered that shows off the graphical improvements over the original.

The trailer below compares the original Xbox 360 release with the upcoming Xbox Series X version of the remaster. We get to see the improved character models and environments, as well as the enhancements made to cutscenes.

As previously announced, the remaster features 4K visuals, 60 FPS gameplay, re-done cinematics with improved facial animations, improvements to textures, and updates to character hair and skin shaders. Additionally, the remaster comes bundled with The Writer and The Signal DLC expansions.