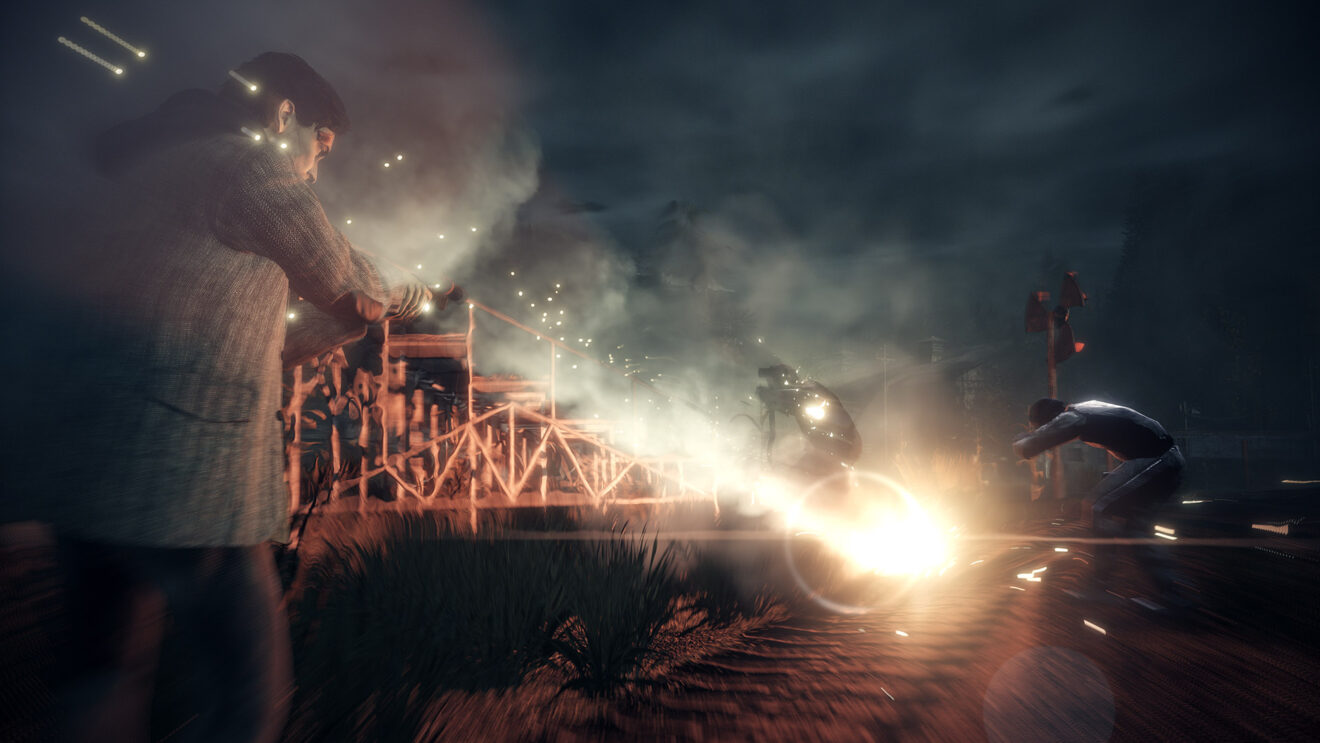 Alan Wake Remastered is getting a Nintendo Switch release

Remedy Entertainment has announced that it is bringing Alan Wake Remastered to Nintendo Switch this fall.

According to the developer, the remaster will be a digital-only release via the Nintendo eShop and runs natively on the console. More information about the Nintendo Switch release will be shared “in the coming months.”

The remaster, which is available now on PlayStation, Xbox, and PC, features visual improvements, re-done cinematics, improvements to facial animations and textures, and updates to character hair and skin shaders. Additionally, the remastered release comes bundled with The Signal and The Writer DLCs.

Alan Wake Remastered is due to arrive on Nintendo Switch this fall.