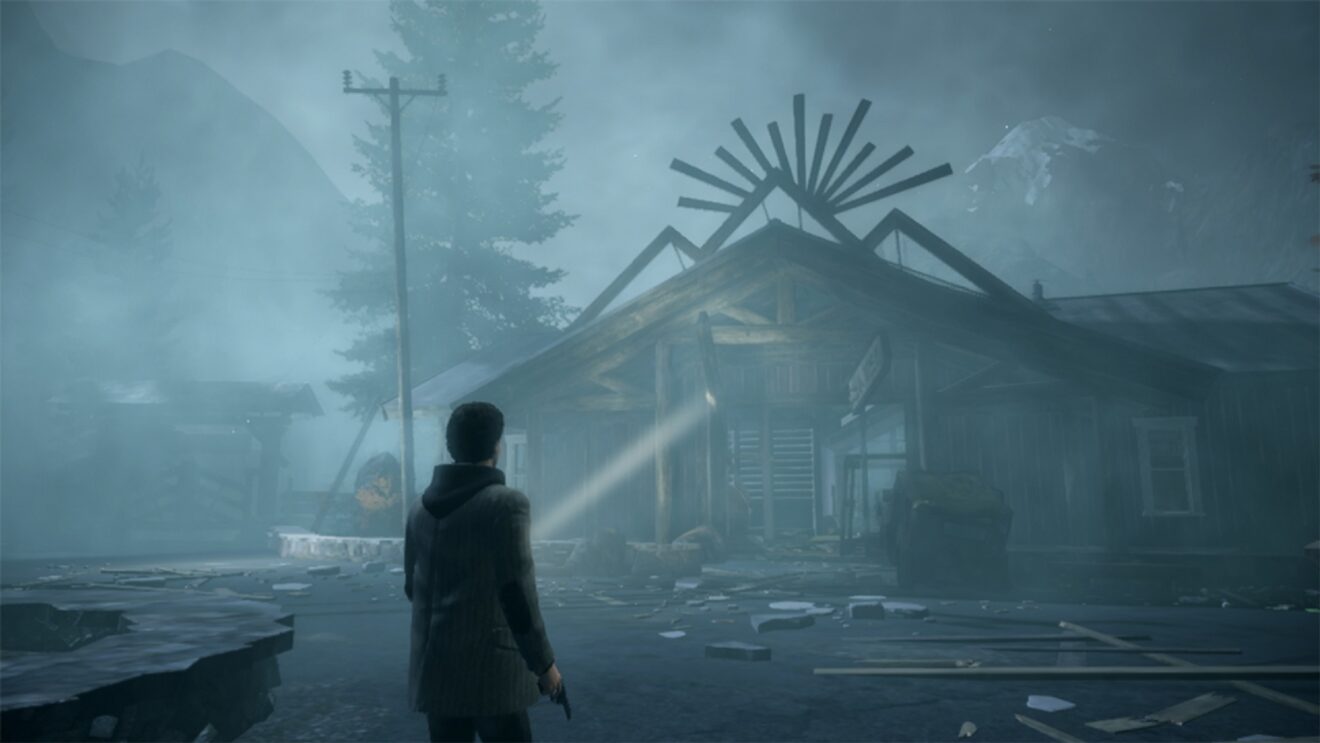 Alan Wake Remastered has arrived on the Nintendo eShop, Remedy Entertainment and Epic Games have revealed.

The game follows author Alan Wake who goes in search of his wife Alice after she goes missing during a trip to the Pacific Northwest town of Bright Falls. However, he discovers a horror story that he has no memory of writing which starts coming to life page by page.

The remaster’s characters, cutscenes, and environments have all been enhanced, and players also receive The Signal and The Writer expansions.