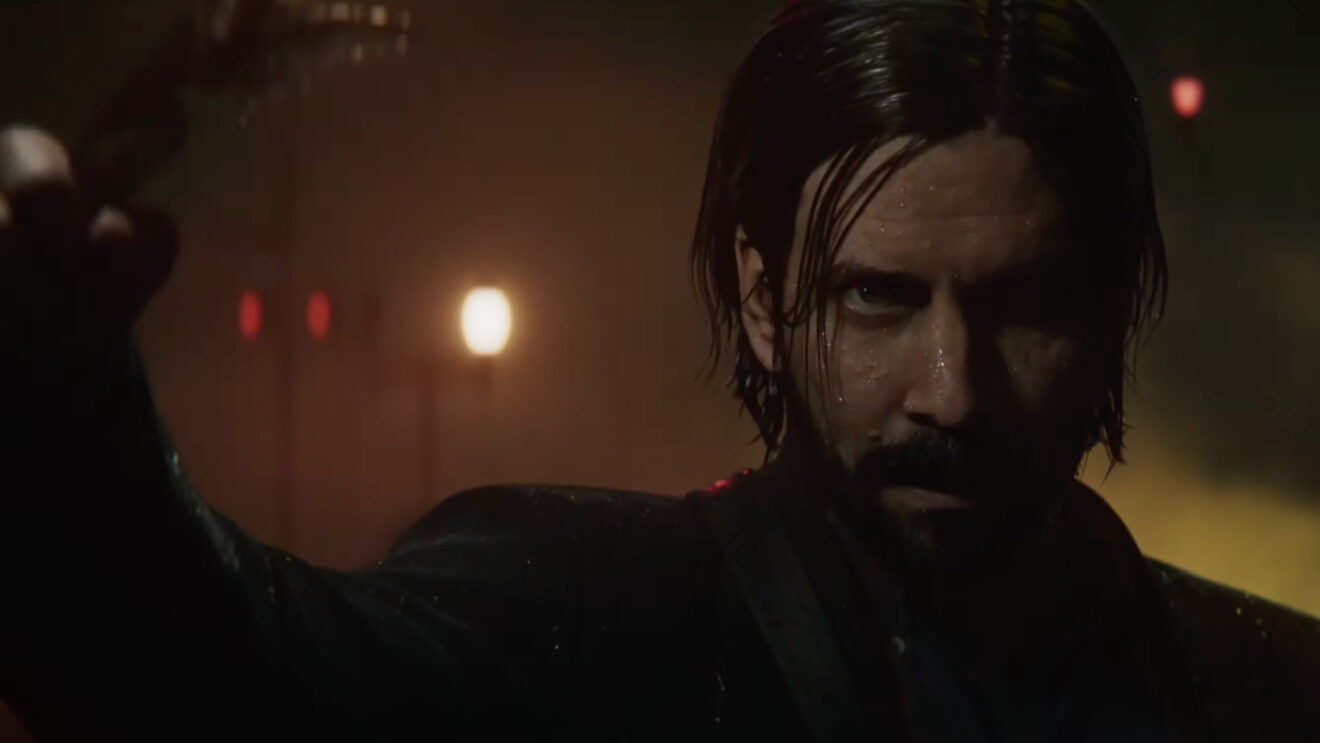 All of the build-up for an Alan Wake sequel over the last couple of years has culminated in an announcement for Alan Wake II at the Game Awards.

The brief trailer highlights an interesting fact about Alan Wake II: According to Remedy Entertainment creative director Sam Lake, the game will be a full-on survival horror game, unlike its more action-oriented predecessor.

What else can we glean from the trailer? Given the weather and the woods, it looks like we might be returning to Bright Falls to wrap up some unfinished business. Other than that, we will definitely be seeing the return of Alan’s evil doppelganger, Mr. Scratch.

The biggest surprise, however, is that we already have a release window. 2023. Until then, Lake said that Remedy is “going dark” for a while to work on the game.