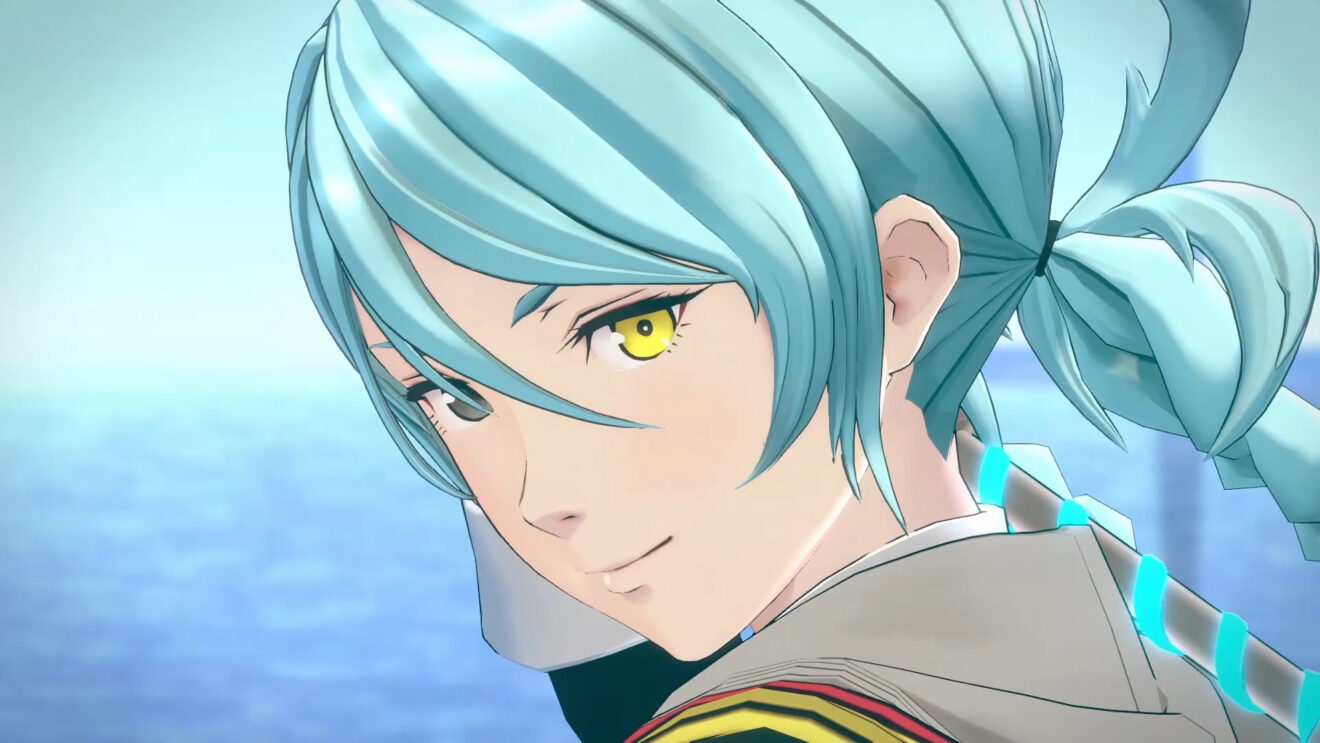 AI: The Somnium Files – nirvanA Initiative has been delayed in Europe

Spike Chunsoft and Numskull Games have announced a two-week delay for AI: The Somnium Files – nirvanA Initiative in Europe.

The game’s release date has been moved from June 24th to July 8th across all platforms. The company explained that the delay has been caused by “unforeseen manufacturing delays and global shipping slowdowns.”

“Due to unforeseen manufacturing delays and global shipping slowdowns, Spike Chunsoft, Inc. and Numskull Games unfortunately must delay the European and Oceania release of this title across all platforms (Nintendo Switch, PlayStation 4, and Xbox One).” the message reads. “To maintain parity, the digital releases for these regions will be delayed to July 8th as well.”