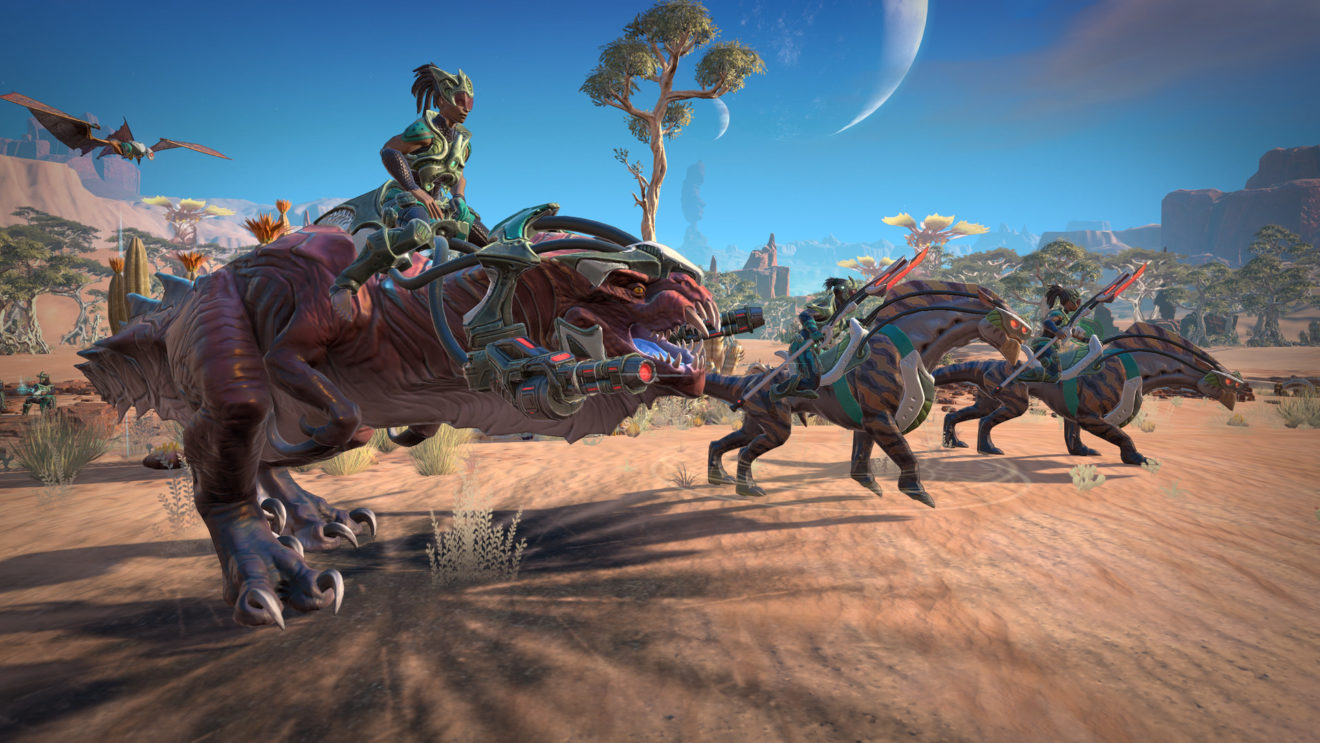 Microsoft has announced that nine new games will be coming to Xbox Game Pass for PC in the near future.

Microsoft also shared a couple of improvements that it will be made to the Xbox (Beta) App next week, including the option to theme the app’s background with 15 options to choose from, the ability to set achievement art as desktop wallpaper, and the option to view other gamer’s profiles.