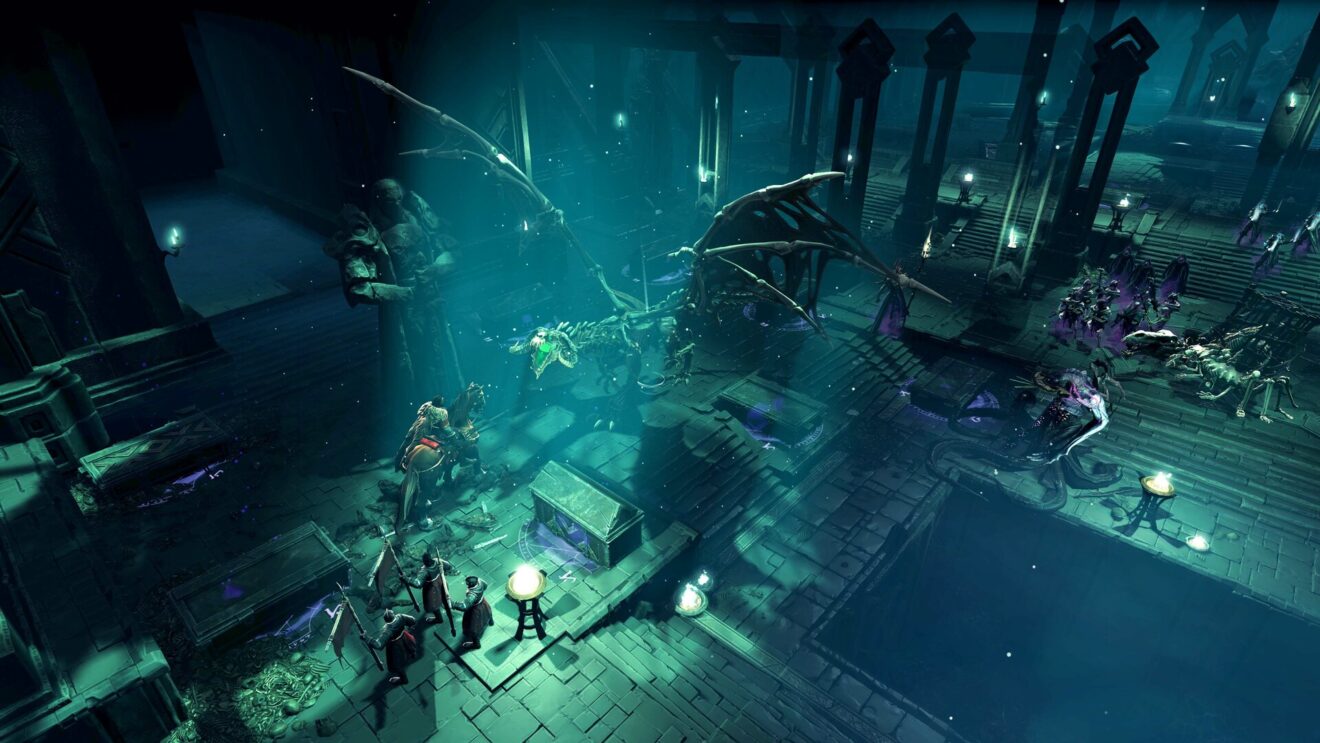 Paradox Interactive and Triumph Studios have unveiled Age of Wonders 4 for PC and current-gen consoles.

This latest entry in the series has a fantasy setting and mixes strategy, role-playing, and turn-based combat. Players must lead an army against powerful Wizard Kings who have returned to the realms to reign as gods.

This army is made up of custom followers who are created using a combination of “bodily forms, societal traits, and arcane powers.” These followers can then evolve to gain new abilities and forms through tomes of magic.

Age of Wonders 4 also features a new events system that offers “unexpected levels of storytelling for 4X games,” according to publisher Paradox Interactive.

“For 25 years now, Triumph has been exploring new places to take our original fantasy strategy series, and the fans who have taken the journey with us have made it a rewarding endeavor,” Lennart Sas, Co-founder of Triumph Studios and Director of Age of Wonders 4, said. “Even after all this time, we’re still adding amazing new ideas to Age of Wonders, and whether you’ve been playing since the beginning or ready to visit our worlds for the first time, you’re about to experience something special.”

Age of Wonders 4 launches on May 2nd for PlayStation 5, Xbox Series X/S, and PC.