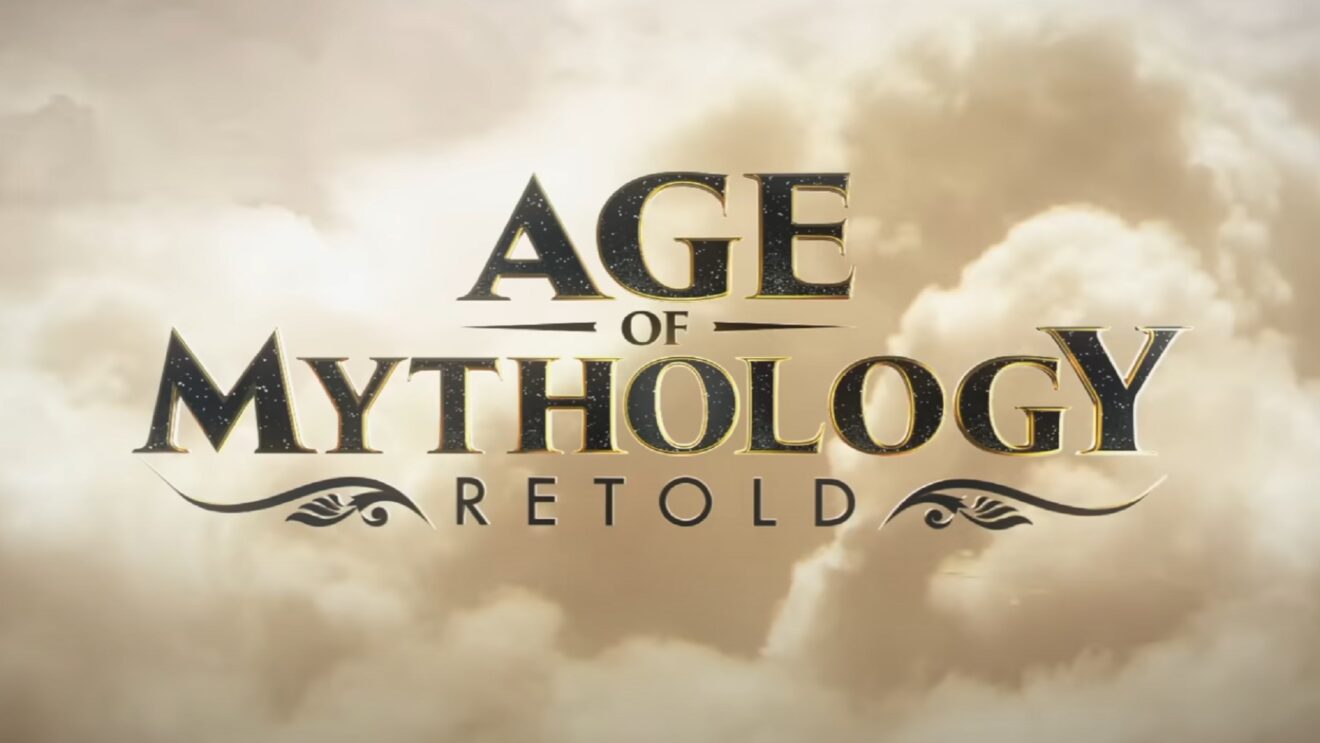 Microsoft and World’s Edge have unveiled a Definitive Edition upgrade for Age of Mythology.

Titled Age of Mythology: Retold, this upgraded version of the game will feature “updated graphics, features, and more,” according to developer World’s Edge.

The game was originally released in 2002 and allows players to fight using mythological creatures, such as Minotaurs and Cyclopes, and call upon the gods for assistance. An Extended Edition followed in 2014 that included The Titans expansion, visual improvements, and more.

A release date for Age of Mythology: Retold was not shared, but Microsoft did confirm that it will be coming to PC Game Pass.