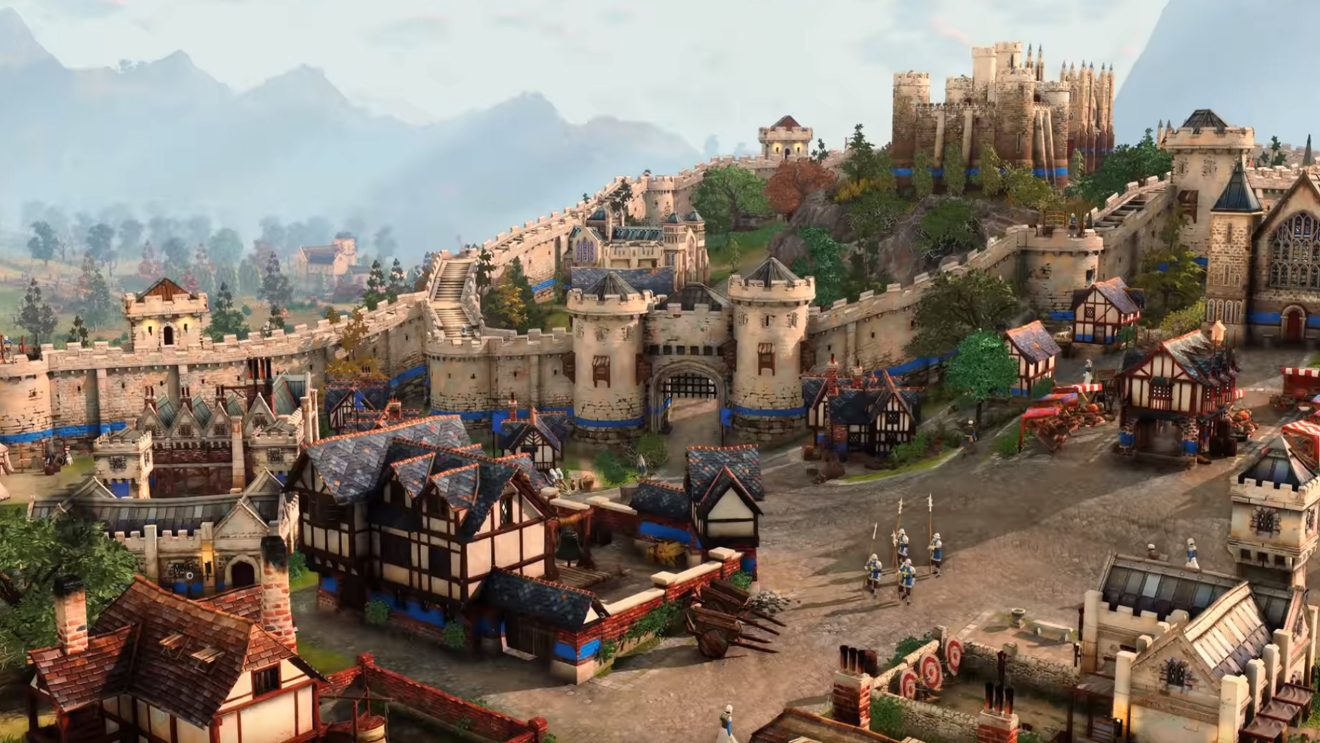 Age of Empires IV gets a debut gameplay trailer

Microsoft shared a new trailer for Age of Empires IV during the latest episode of Inside Xbox.

The game was first unveiled back at Gamescom in 2017, but this is the first time that we’ve seen it in action. Watch the trailer below:

In addition to revealing gameplay, Shannon Loftis, head of Age of Empires studio World’s Edge, revealed that the game will be set in the medieval era and feature the Mongols and the English.

A release date for Age of Empires IV has not been announced.