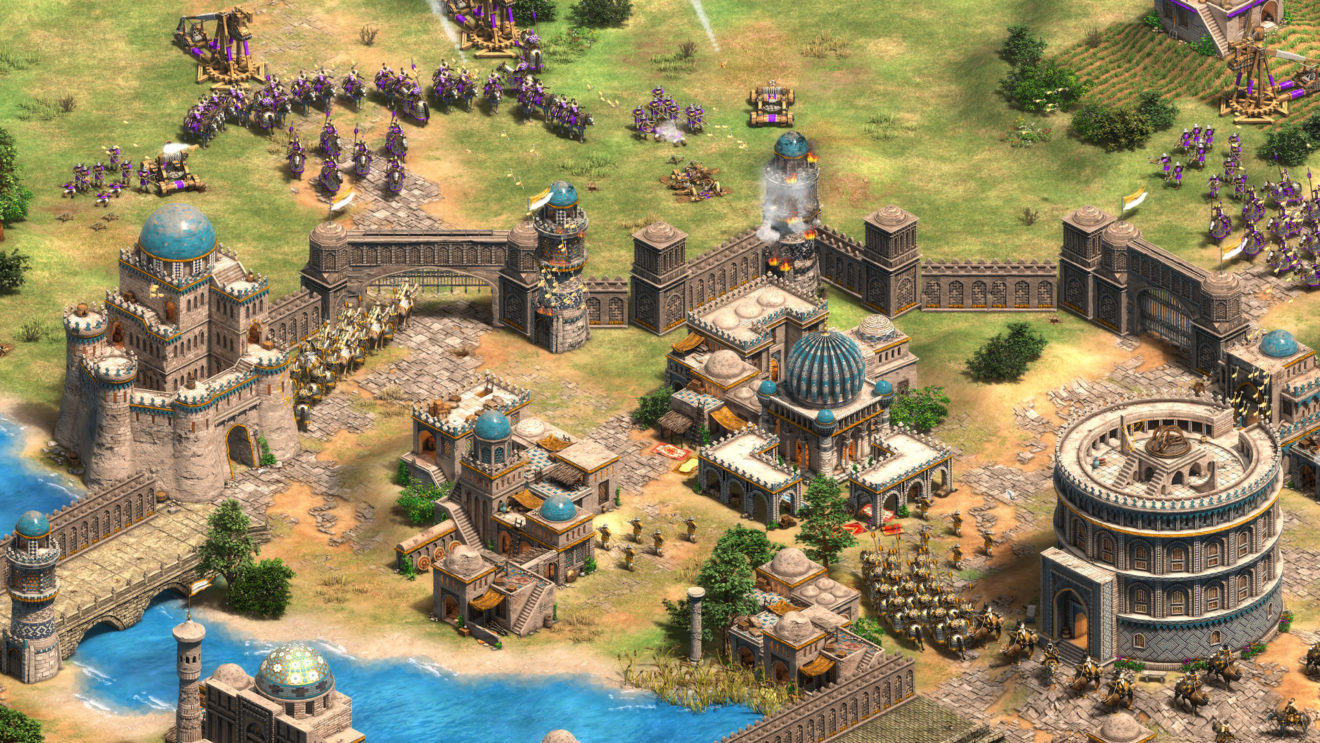 Age of Empires II: Definitive Edition will be available on the Microsoft Store, Xbox Game Pass for PC, and Steam on November 14th, Microsoft has announced.

The upcoming remaster features 4K graphics, a remastered soundtrack, cross-play between Steam and Windows 10, and new content with “The Last Khans,” which includes three new campaigns and four civilizations.

Microsoft also announced that the remaster of the first Age of Empires, Age of Empires: Definitive Edition, is now available on Steam and Xbox Game Pass for PC with cross-platform play between Steam and Windows 10.