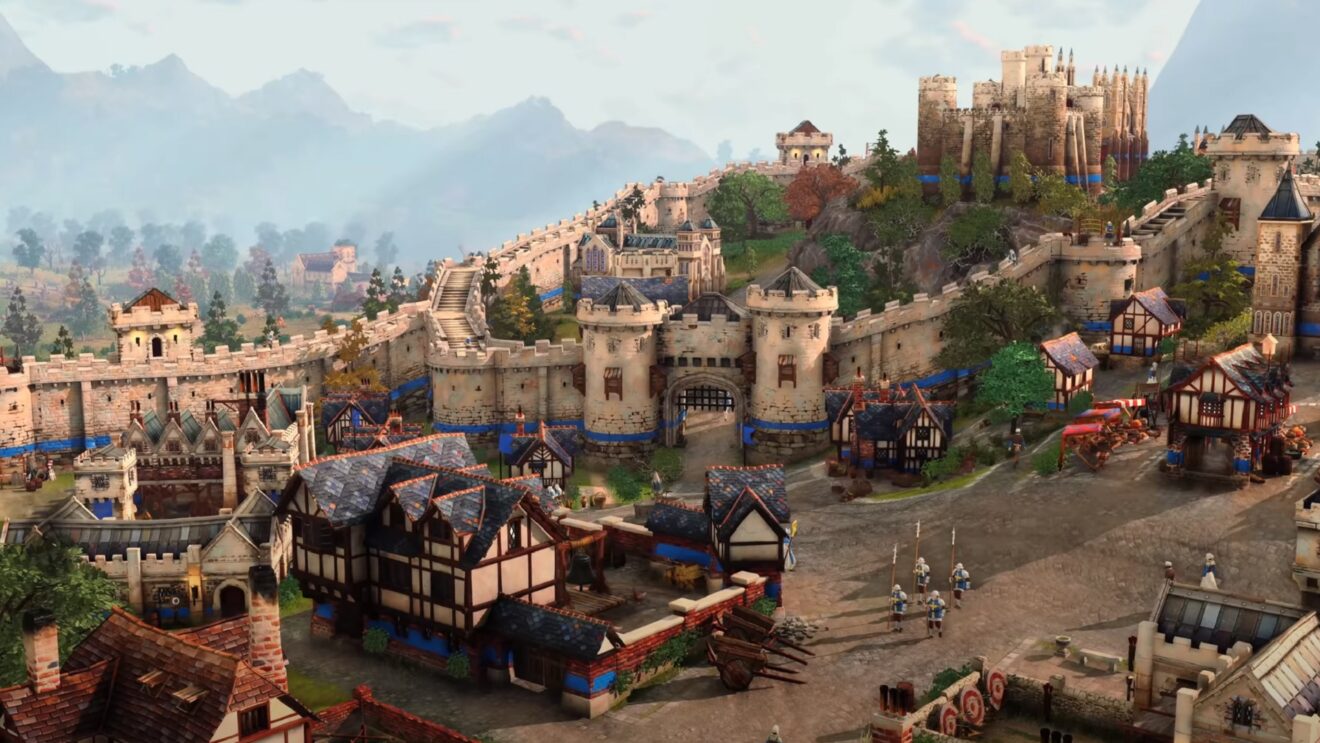 Age of Empires: Fan Preview event announced for next month

The broadcast will be live on AgeofEmpires.com, Twitch, YouTube, and Facebook from 9 a.m. PT on April 10th.

“Since the first Age of Empires game launched more than 20 years ago, the franchise has brought together players all over the world with the love of real-time strategy,” Emma Bridle, head of player engagement at World’s Edge, wrote in an Xbox wire post. “Over the last three years, we’ve delighted seasoned players and new fans alike with Definitive Editions of Age of Empires I, Age of Empires II and Age of Empires III. Those titles were made possible thanks to community feedback and we are so proud to have such passionate, dedicated players.

“And with the Definitive Editions in the hands of players, there’s a new era on the horizon. Our community is what has kept this amazing franchise alive and evolving for more than two decades and now it’s time to celebrate with an event built for YOU.”

Age of Empires IV is in development for PC. A release date for the game has not been announced.