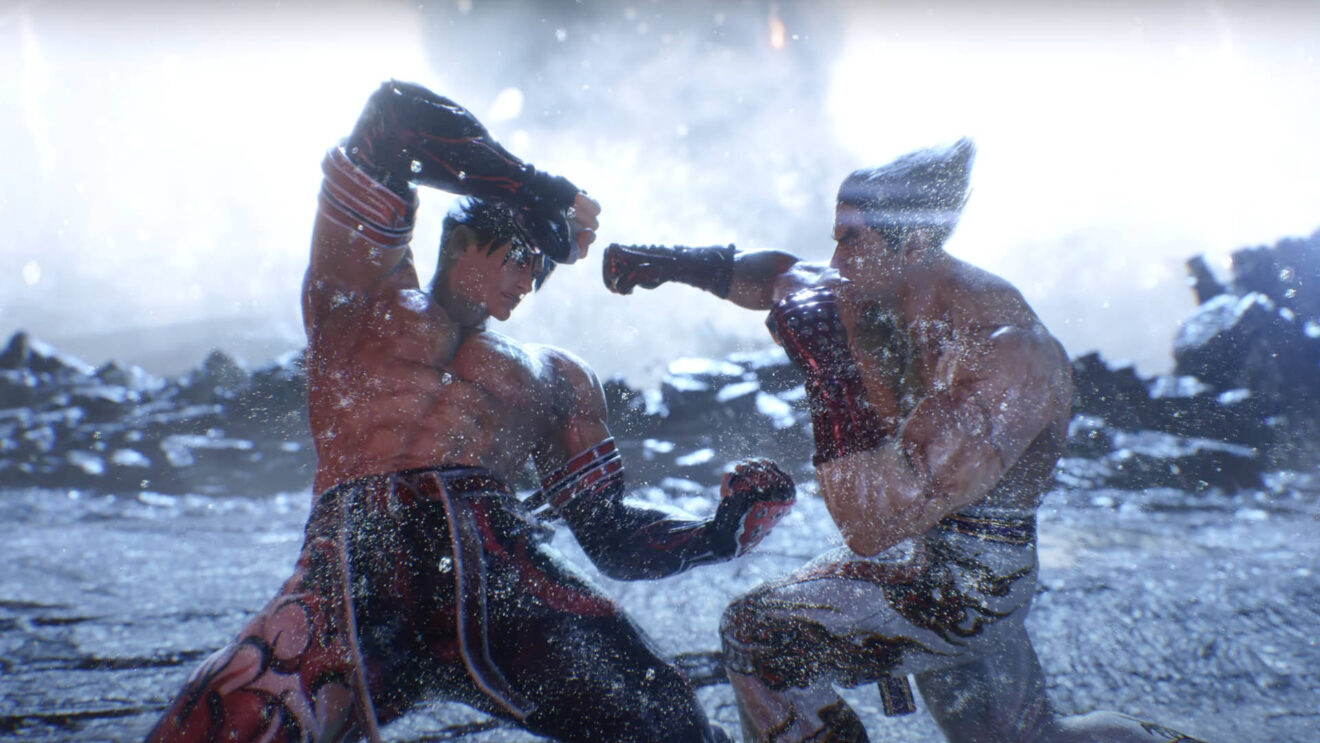 After EVO tease, Tekken 8 gets its first official trailer

After the quickest of teases at EVO 2022, we finally get a first actual look at Tekken 8—but what is it exactly that we’re seeing?

Today’s State of Play kicked off with Jin and Kazuya fighting it out on a rocky beach with a crazy storm raging around them. The battle is dramatic, as punches fly, muscles flex, and specials are unleashed. It’s all pretty exciting, but also a bit ponderous. There are times when, given the camera angle and overall character movement, I feel like we’re seeing legitimate gameplay. And then, there are other moments when things switch to such a dramatic style that I’m not sure they’d be actual cut-aways during such gameplay.

So, it feels like we’re seeing gameplay but also not seeing it. Could it be a hint at the more dramatic flair being built into Tekken 8, or is it simply gameplay mixed with cinematics to make everything more exciting without showing off too much? As the trailer suggests at the end, we will simply have to stay tuned.

Tekken 8 is currently set for release on Xbox Series X/S, PlayStation 5, and PC.