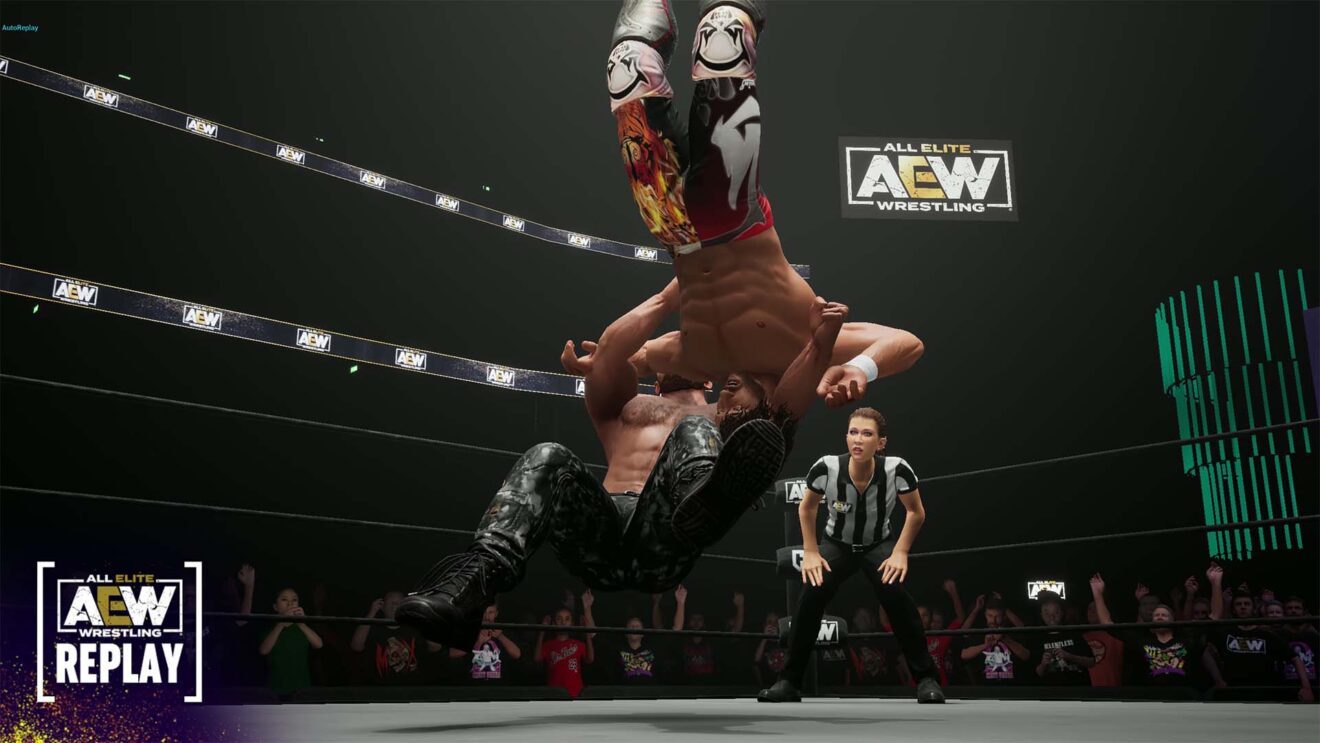 AEW: Fight Forever is getting the Yuke’s, THQ band back together

History truly does repeat itself. All Elite Wrestling has announced that it’s teaming up with publisher THQ Nordic and developer Yuke’s to create a new game, AEW: Fight Forever.

Younger wrestling fans might not know this, but back when Dwayne Johnson was still known mostly as “The Rock,” THQ used to publish the WWF Smackdown series of games, and Yuke’s developed them. Now, several mergers and acquisitions later, THQ (as THQ Nordic) and Yuke’s are teaming up again to bring us a new AEW game called AEW: Fight Forever.

So far, we’ve only gotten a brief teaser trailer, but it looks like we might see a full gameplay reveal on August 12th during THQ Nordic’s showcase.

AEW gave a few more details about what we can expect from Fight Forever. The game will offer single, tag-team, 3-way and 4-way, and ladder matches. We can also expect casino battle royale and falls count anywhere rule sets, as well as unsanctioned lights-out and exploding barbed wire death matches for a bloody good time. There will also be a career mode, custom wrestler creation, and online multiplayer.

“I am both gratified and excited to have the opportunity to work with AEW—who is breathing new life into the pro wrestling industry—and the THQ Brand, with whom we have created an entire era of pro wrestling games,” Yuke’s president and CEO Yukinori Taniguchi said. “Using the expertise we have cultivated over the years, we are taking on this project with the ultimate staff from the Yuke’s Development Team in order to recreate AEW’s appeal within a video game to the highest degree.”