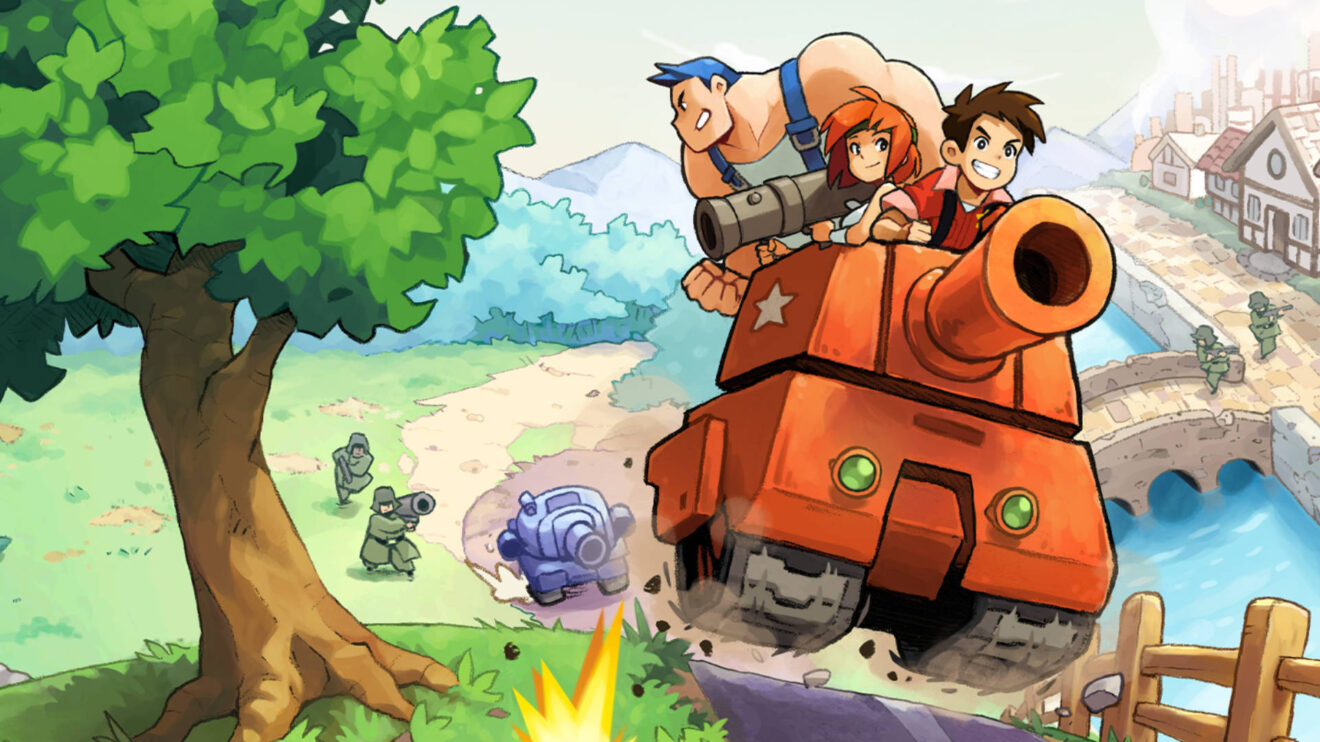 A month out from the release of Advance Wars 1+2: Re-Boot Camp, Nintendo has announced that the game is now delayed worldwide.

“In light of recent world events, we have made the decision to delay Advance Wars 1+2: Re-Boot Camp, which was originally scheduled to release on Nintendo Switch on April 8th. Please stay tuned for updates on a new release date.”

So, yes, unfortunately, there is no new release date set for Re-Boot Camp just yet.

And, curiously, this is not the first Advance Wars title to have bad launch timing when it came to world events. The first game in the franchise to see release outside of Japan was Advance Wars on Game Boy Advance, one of the two games remade in this collection. It hit North America on September 10th, 2001—one day before 9/11. Advance Wars would then be delayed in Europe and Japan as a result.

Meanwhile, the other part of this remake, Advance Wars 2: Black Hole Rising, released on our shores on June 24th, 2003—three months into the Iraq War.