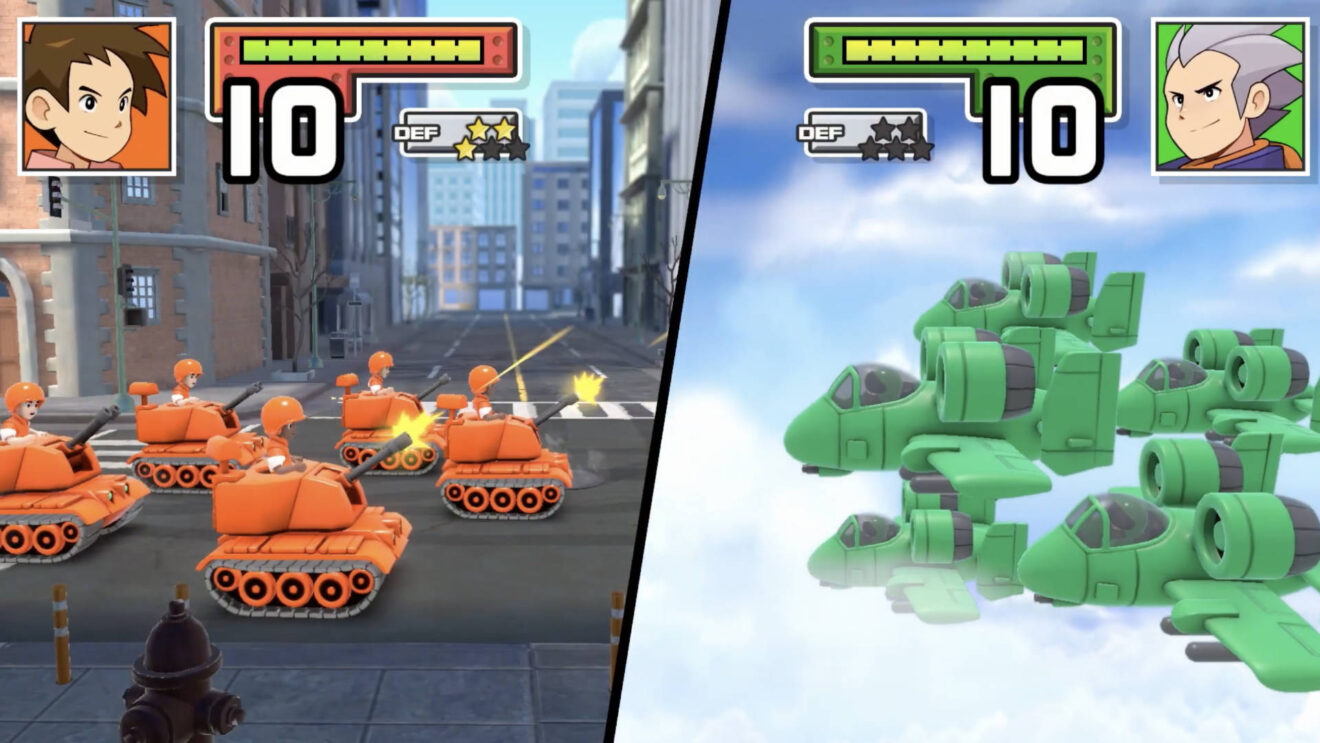 Nintendo has announced a delay for the upcoming remakes of Advance Wars and Advance Wars 2: Black Hole Rising.

In a message posted to Twitter, Nintendo revealed that the collection’s release date has been moved from December 3rd to the more vague window of spring 2022. According to the company, the game “needs a little more time for fine tuning.”

The campaigns of both games have been remade from the ground up and put players in the shoes of a tactical adviser for the Orange Star Army. Move land, air, and naval units across the battlefield to take down enemy squads and capture towns and bases to secure victory. On hand to help out are Andy, Max, Sami, and other Commanding Officers, who each have their own specialities and powers, such as unit repair and ability boosts for troops.