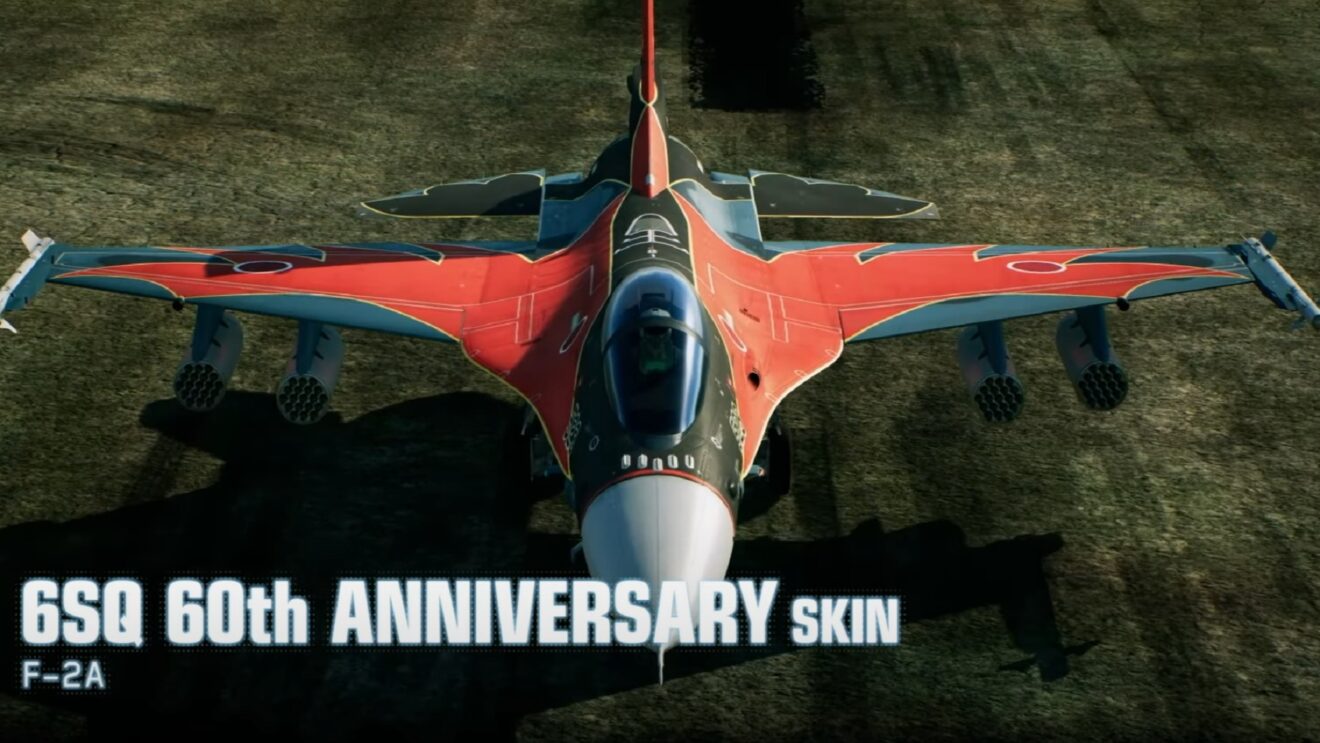 Bandai Namco has announced that the Japan Air Self Defense Force (JASDF) DLC will be released for Ace Combat 7: Skies Unknown later this month.

The DLC introduces the Komatsu Special Marking 2017, 6SQ 60 Anniversary, and 301SQ F-4 Final Year 2020 aircraft skins, as well as new background music for multiplayer from previous entries in the series. The following tracks will be added:

Bandai Namco also teased that it has two more DLCs in the works for the game.