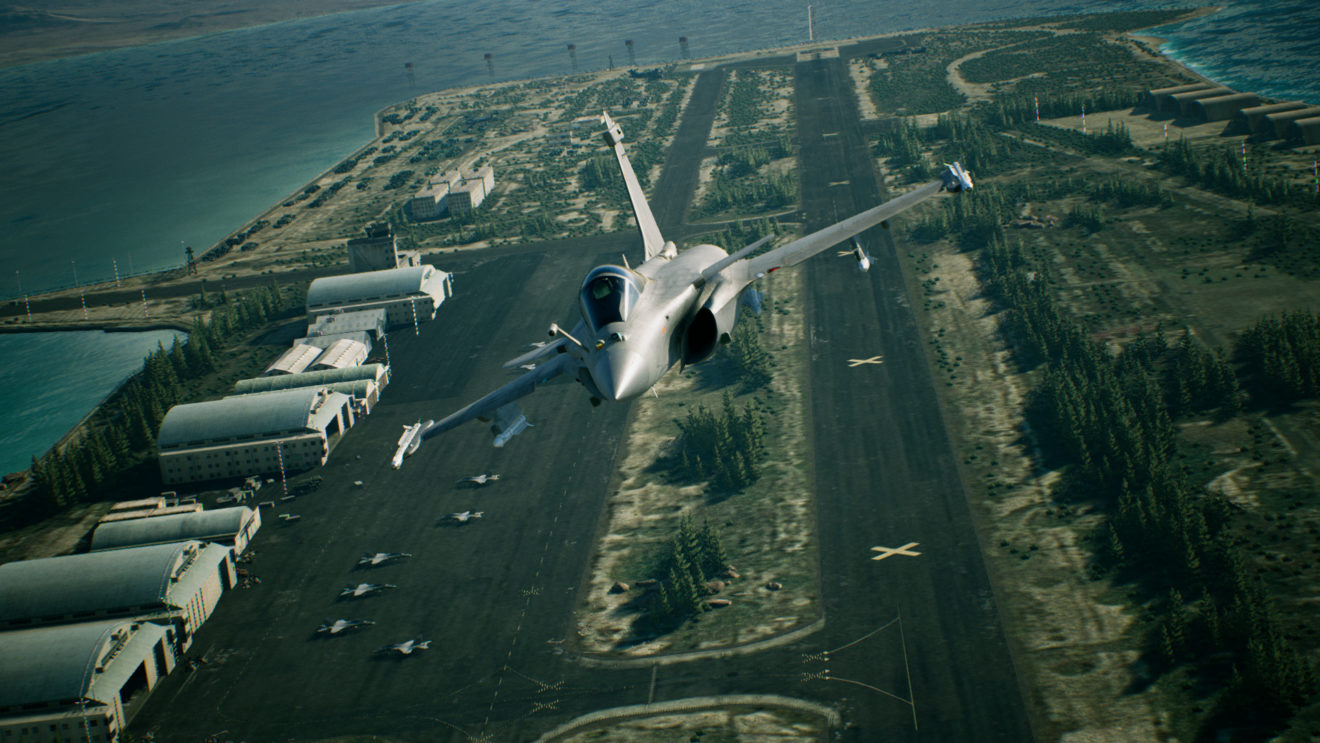 Bandai Namco has announced that it will be releasing new DLC and a free update for Ace Combat 7: Skies Unknown this fall.

The “25th Anniversary DLC – Original Aircraft Series” will add three new aircraft to the game that are returning from previous entries in the series: the ASF-X Shinden II, XFA-27, and the CFA-44 Nosferatu. The DLC also includes new weapons, more than 30 aircraft skins, and 20 new emblems.

A free update will arrive alongside the DLC that introduces a new “Casual Easy” difficulty mode. This new mode is designed to be “the perfect entry point for novice players to take to the skies and participate in dogfights and aerial combat.”

Ace Combat 7: Skies Unknown is available now on Xbox One, PlayStation 4, and PC.