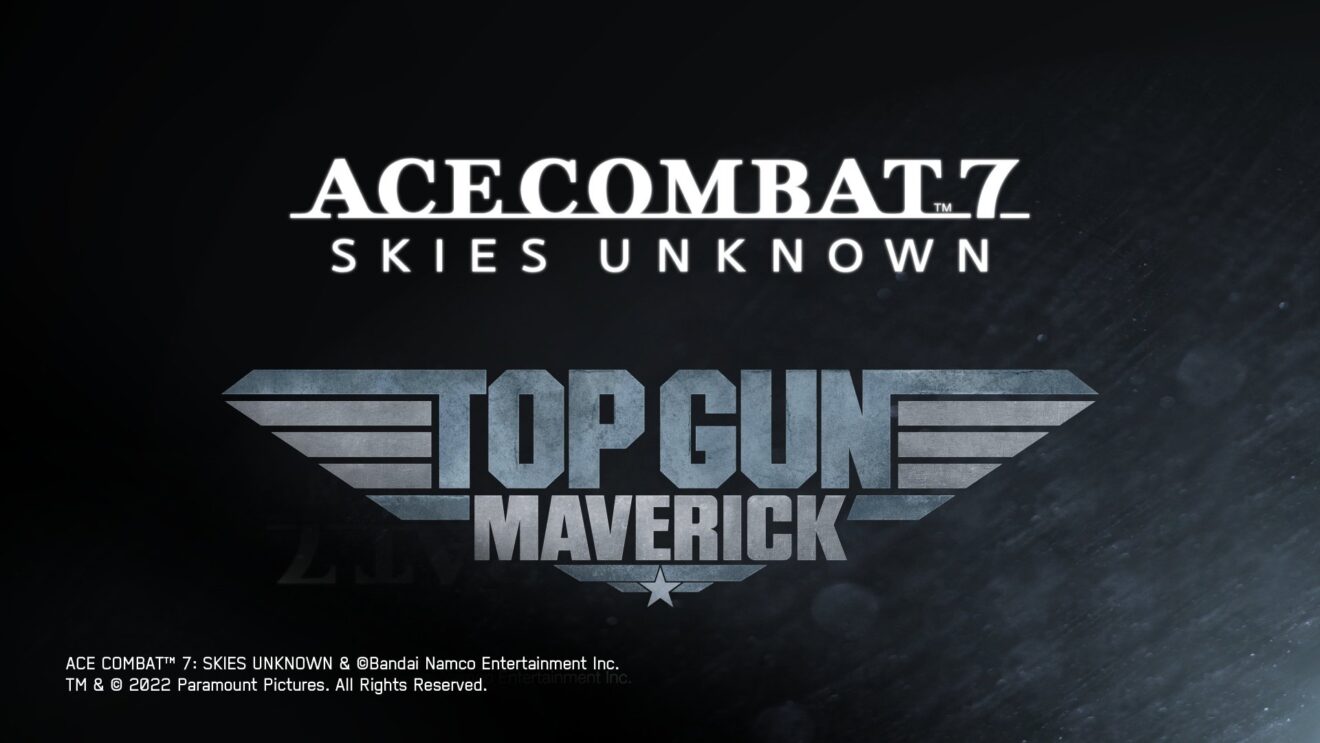 The publisher didn’t share much information about what the DLC will actually be, with a tweet mentioning that it will include playable aircraft. More information will be shared at a later date.

Ace Combat 7 isn’t the only game having a Top Gun crossover, as Asobo Studio’s Microsoft Flight Simulator is also set to get a themed expansion to accompany the film’s release.

Ace Combat 7: Skies Unknown is available now on PlayStation 5, Xbox Series X/S, and PC, while Top Gun: Maverick is scheduled to release in theaters next month.