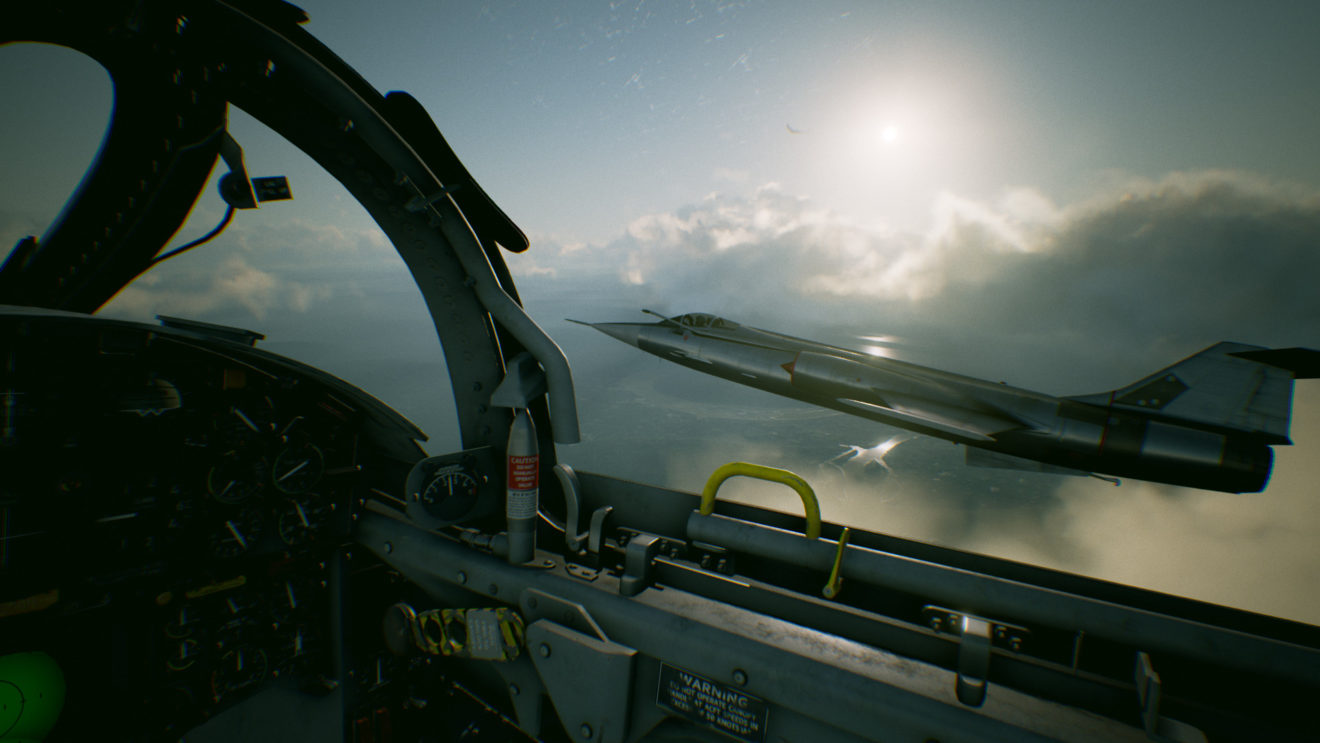 Ace Combat 7: Skies Unknown is getting three new aircraft later this spring with the release of the Experimental Aircraft DLC, Bandai Namco has announced.

According to the publisher, players can expect the F-15 S/MTD, F-16XL, and FB-22 Strike Raptor. The pack also contains new skins and emblems of enemy pilots and rival units. Get a quick look at these new aircraft in the trailer below:

The Experimental Aircraft DLC is scheduled to release this spring for PlayStation 4, Xbox One, and PC.