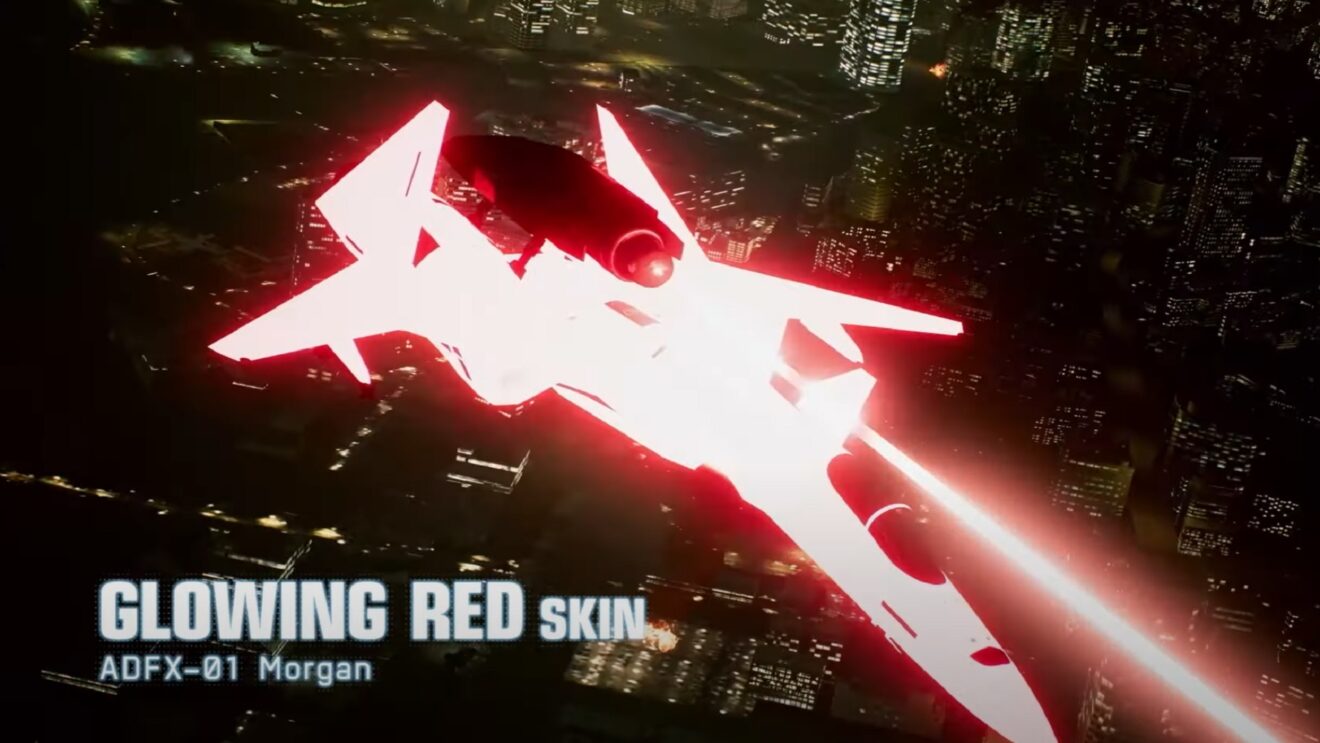 Watch the reveal trailer for the upcoming content below:

The Cutting-Edge Aircraft Series DLC will be released for PlayStation 4, Xbox One, and PC this fall.