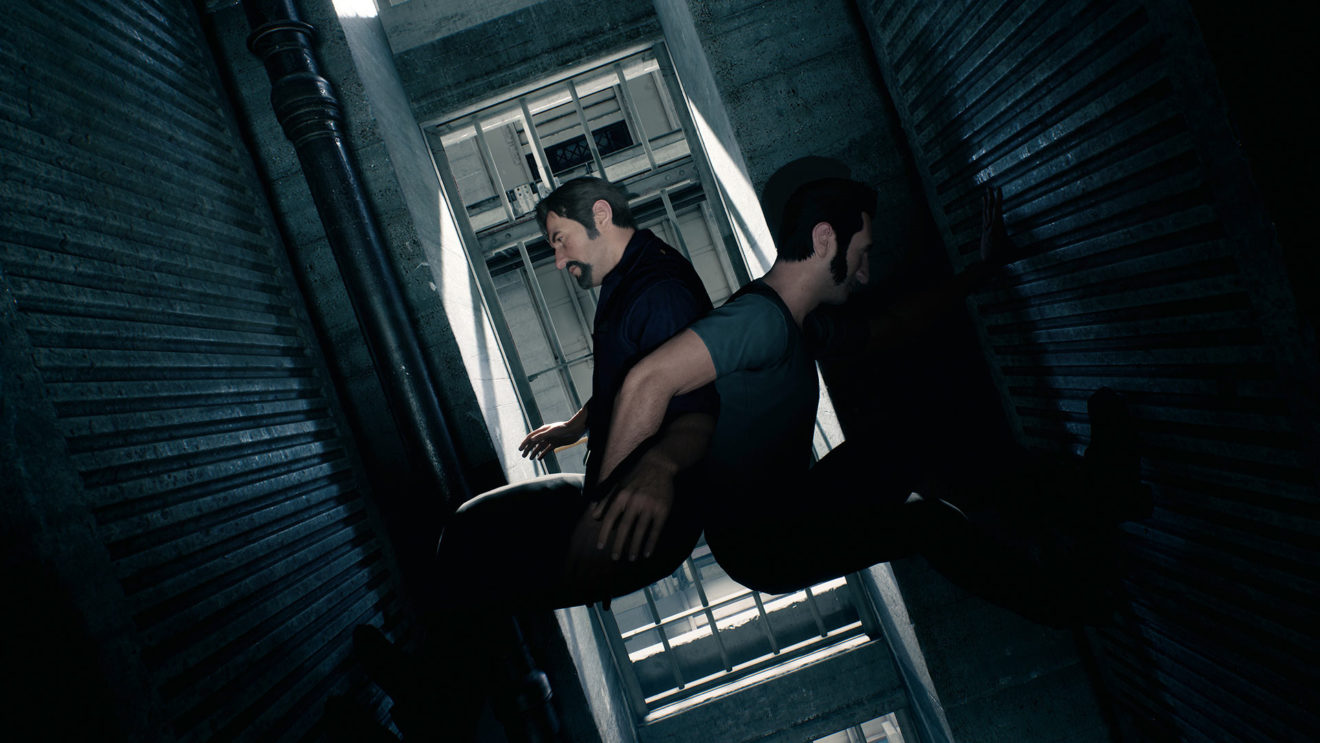 Josef Fares, who is almost better known for saying “f*** the Oscars” at the 2017 Game Awards than he is for directing Brothers and A Way Out, has teased his studio’s next game, and when it’s getting revealed.

According to a recent tweet from Fares, Hazelight Studios’ next game will debut at EA Play Live on June 18th. And… that’s it. That’s all we’re getting until Thursday.

As for what the game will be, we have a feeling it will feature a whip. Maybe you’re playing as an old-school lion tamer?

As for what else we’re expecting to see at EA Play Live 18, gameplay debuts for EA Sports is a good bet, with FIFA 21 and Madden NFL 21 still needing proper trailers. We know we’ll be seeing extended gameplay of the recently revealed Star Wars: Squadrons. As far as what’s coming from BioWare or DICE, chances are we’ll maybe see another tease for Dragon Age 4 or a reworked Anthem, but we’re not expecting much from the Battlefield developer—unless the recent rumors about a Battlefield 3 remaster are true, though the “leaker” has removed the video from YouTube. Or EA may just reiterate that those games are now on Steam.