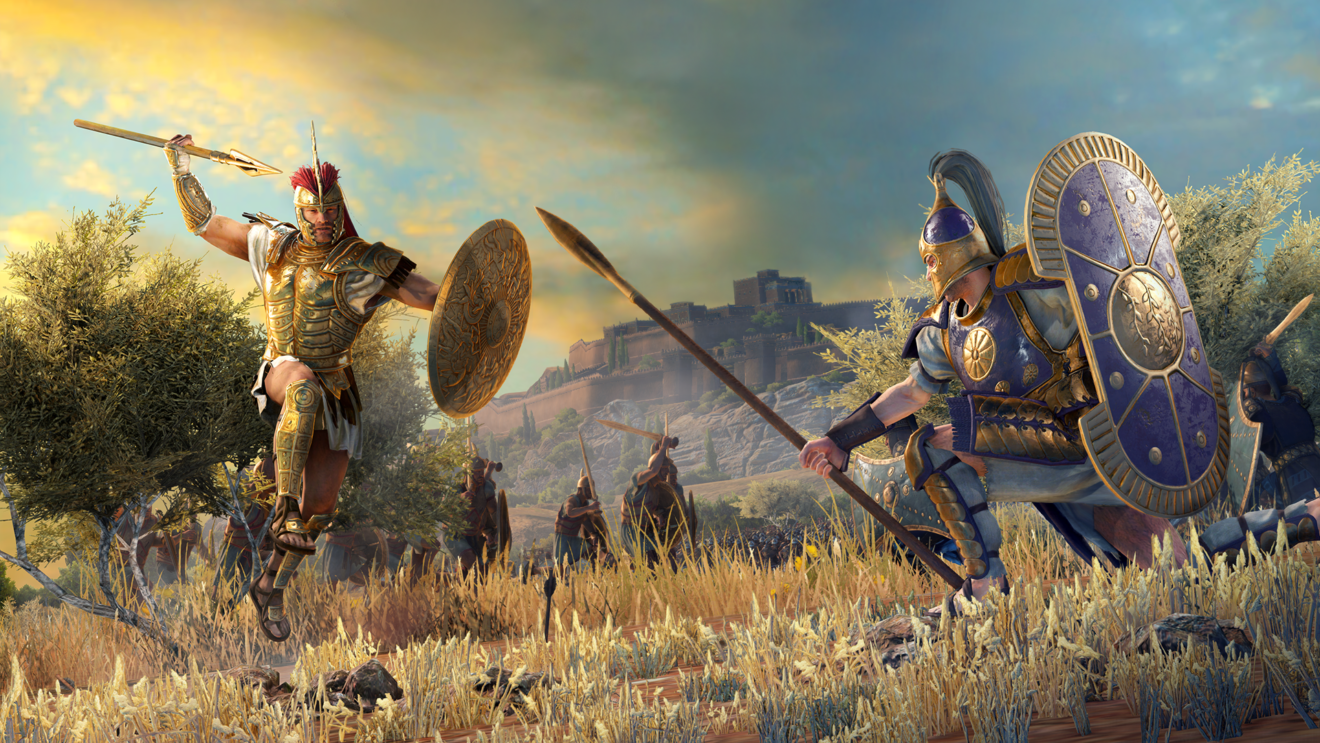 A Total War Saga: Troy will launch on August 13th, 2020, exclusively via the Epic Games Store, publisher Sega and developer Creative Assembly have announced. In addition, the game will be free to keep for all players who download it within the first 24 hours.

“Thanks to Epic, we’re able to offer a Total War title for free on its launch day. It’s a hugely exciting thing for us to be able to do for our players,” Tim Heaton, Chief Studios Officer at Sega Europe Ltd, said. “Not only does this mean that we can bring the tales and legends of Troy to a wide audience through Epic’s massive platform, but it also means new players will get to try Total War for the first time, experiencing the unique gameplay that the series is famous for.”

In a blog post, Creative Assembly explained that this Epic Games Store exclusivity deal is only for Troy and the team has no plans to make future games in the series exclusive.

Total War Saga games are smaller entries in the series that focus on a single moment in history, instead of entire eras. Troy focuses on the Trojan War and allows players to assume the roles of Achilles, Hector, and many other legendary heroes as they fight to defend Troy or destroy it.

A Total War Saga: Troy launches August 13th for PC via the Epic Games Store. The game will also be coming to Steam in summer 2021.