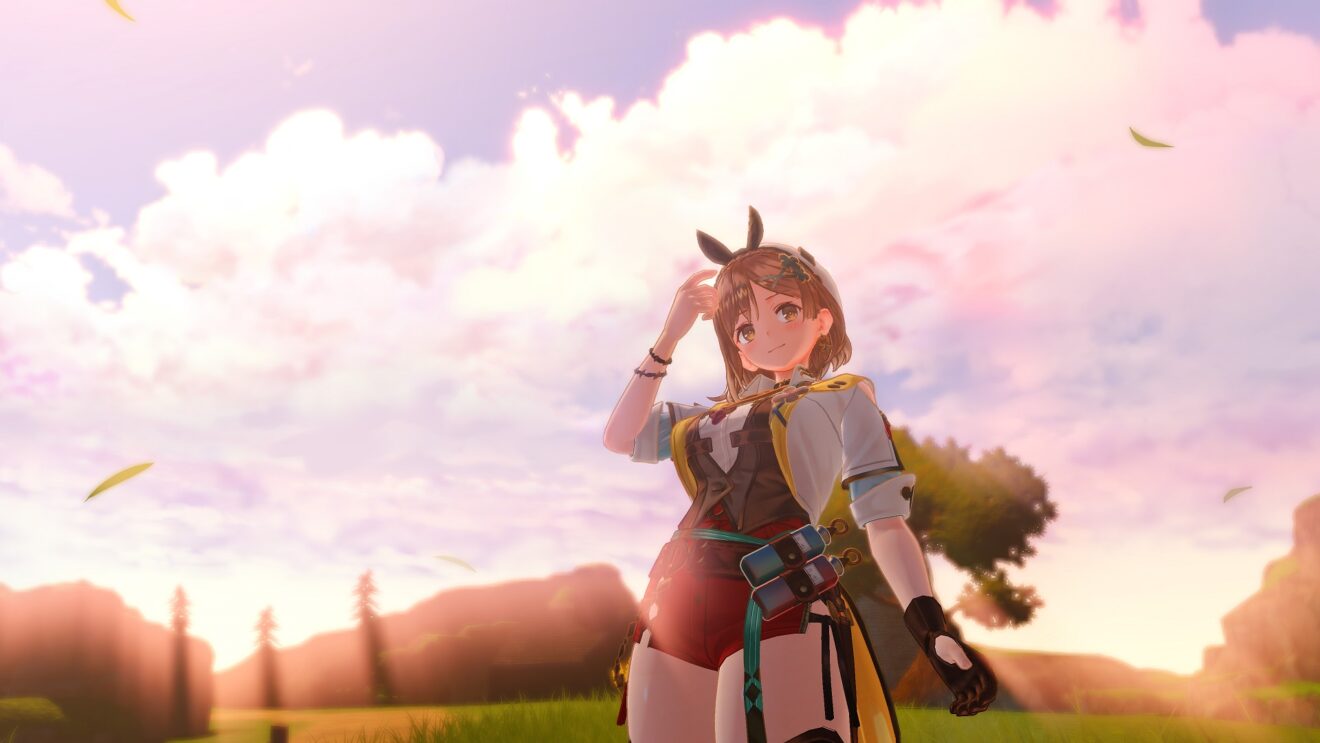 A third Atelier Ryza game is launching in 2023

Atelier Ryza 3: Alchemist of the End & the Secret Key has been announced by publisher Koei Tecmo and developer Gust Studios.

This final entry in the Ryza series is set a year after the events of 2021’s Atelier Ryza 2: Lost Legends & the Secret Fairy and sees alchemist Reisalin “Ryza” Stout returning for a third summer adventure.

Ryza and her friends are enjoying their lives on Kurken Island when they hear of a mysterious group of islands that have appeared in nearby waters. These islands are causing a negative effect on their homeland so the group set out to investigate only to discover an enormous gate deep within strange ruins.

All players who purchase a physical or digital copy of the game within two weeks after launch will receive a special set of seven Summer Look costumes.

Atelier Ryza 3: Alchemist of the End & the Secret Key will be available on February 24th, 2023, for PlayStation 5, PlayStation 4, Nintendo Switch, and PC.