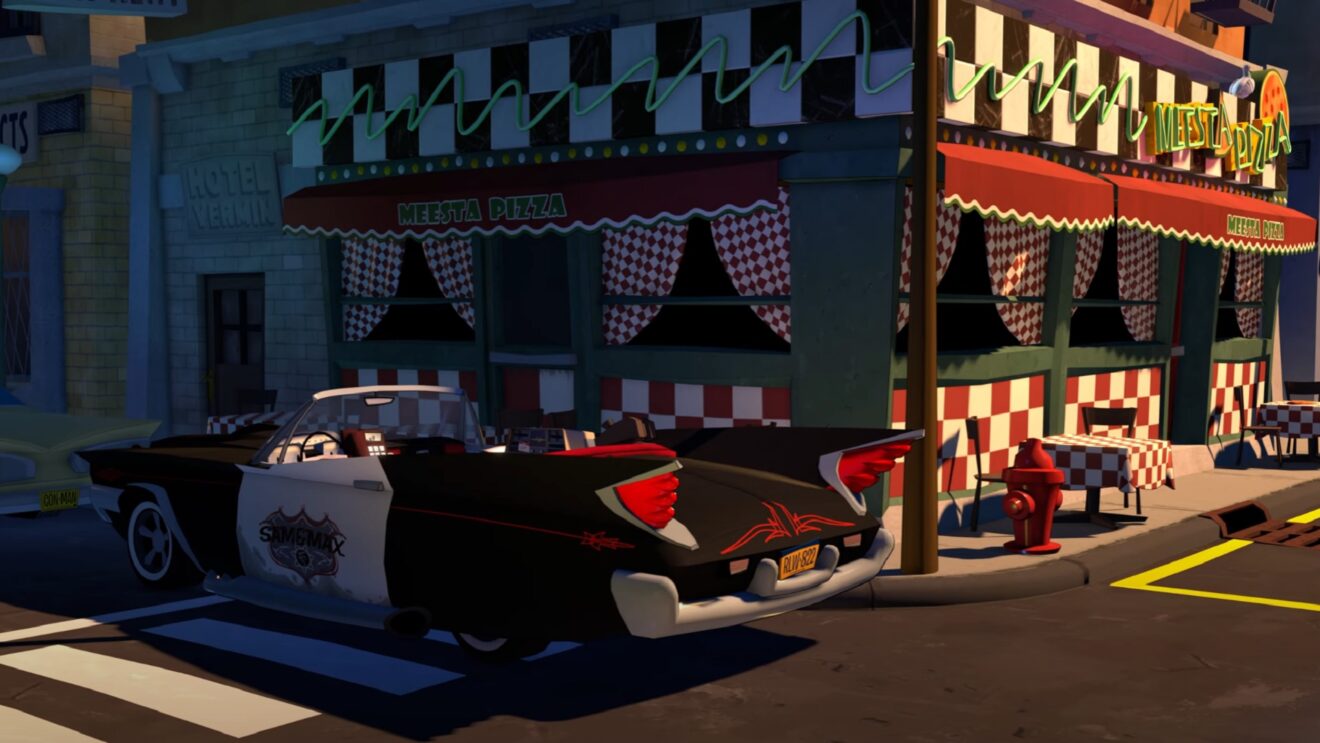 A remaster of Sam & Max: The Devil’s Playhouse has been announced

Skunkape Games has announced that it is remastering Sam & Max: The Devil’s Playhouse.

The game, which was originally released in 2010, is split into five episodes and follows the detective duo as they investigate an otherworldy power that allows the user to control matter and space. With the help of this power, Max gains “shape shifting, teleportation, mind reading, and future vision abilities.”

Exact details about the remaster have not been shared, but the developer’s previous Sam & Max remasters have featured enhancements to graphics, lighting, lip-sync, and audio.

Sam & Max: The Devil’s Playhouse Remastered is scheduled to release in 2023. Skunkape Games did not announce which platforms it will be coming to.